Shutterfly in talks to go public through SPAC merger 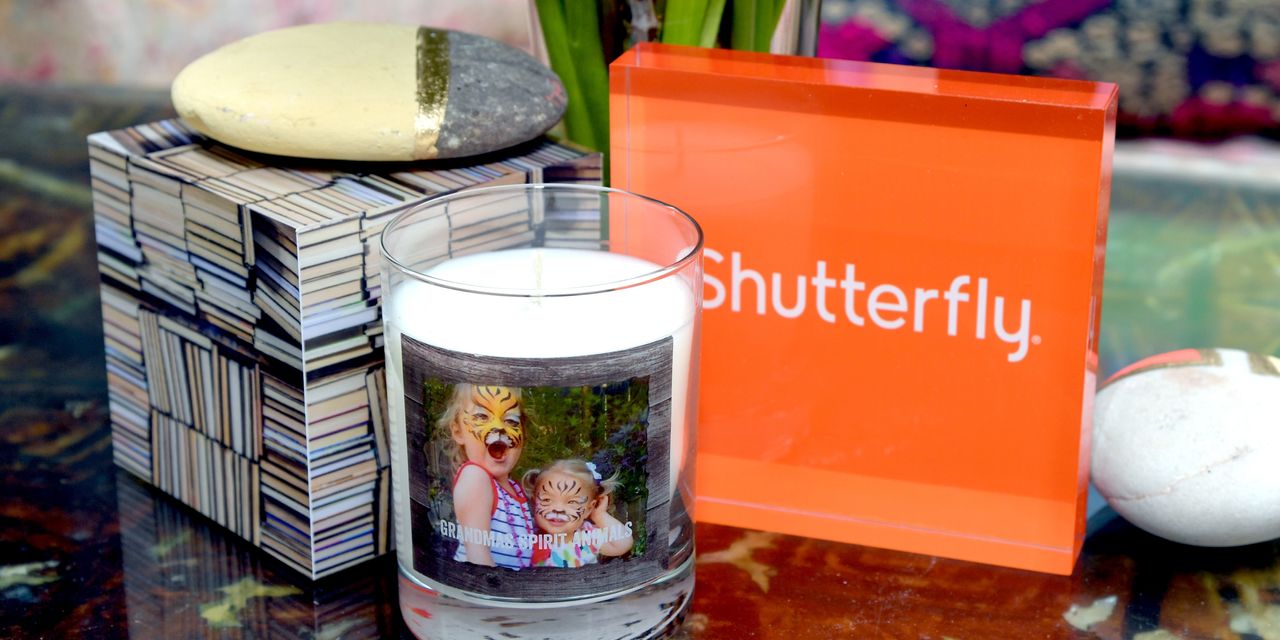 Shutterfly Inc. is in talks to go public through a merger with a blank check company, according to people familiar with the matter, less than two years after Apollo Global Management Inc. took the photo book creator private in line.

The company is discussing a deal with a special-purpose acquisition company called Altimar Acquisition Corp. II that would value it between $ 4 billion and $ 5 billion, including debt, the people said. The details of the potential transaction could not be known.

Any agreement could take weeks, some of the people said, and there is no guarantee that the parties will reach an agreement. If they do, it would add Shutterfly to the long list of companies participating in a recent deal explosion involving SPAC, raising money in a public offering with plans to later find one or more companies to merge with.

The Altimar vehicle went public in February, raising $ 345 million for a deal, which typically would likely include additional privately raised funds. A previous vehicle, Altimar Acquisition Corp., agreed last year to combine two investment firms and go public in a $ 12.5 billion deal that was one of the largest blank check transactions at the time.

Founded in 1999, the namesake Shutterfly brand helps consumers print their photos on personalized books and gift items. The company owns Lifetouch, which does school photography and operates portrait studios and also has a digital printing arm for businesses. It first went public in 2006. Apollo bought the company in 2019 for around $ 2.6 billion, including debt, then combined it with Snapfish LLC to create a bigger player in online photography services.