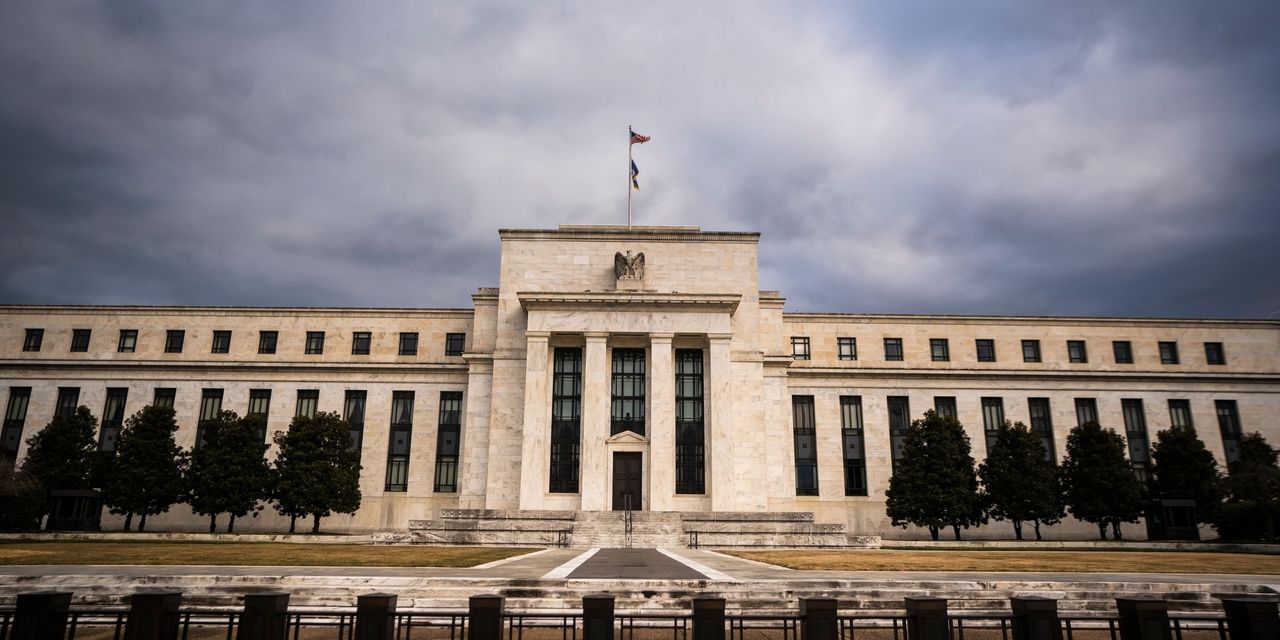 The spread between the two-year Treasury yield and a key interest rate set by the Federal Reserve is the narrowest since the depths of the coronavirus market sell-off, a potential sign of stress in the financial system.

The two-year Treasury yield, which closed Monday at 0.113%, is 0.013 percentage points above the interest rate on excess reserves, or IOER. It traded as low as 0.105% in early February. The Fed pays banks for reserves held above and beyond those required by central bank regulatory policy as part of its effort to maintain liquidity in the financial system.

When the coronavirus sent markets and the economy plummeted in March, the Fed cut the IOER by 1 percentage point to 0.10%, along with other interventions, to shore up short-term credit markets and support economic activity. The spread between the IOER and the two-year yield has typically been above 0.05 percentage point since the Fed cut the rate to its lowest level in March.

Traders said the narrowing of this spread reflects the appetite for short-term debt, as investors gobble up safe assets and park their cash. It also highlights a key point of tension in financial markets: the extent to which the Fed’s support for markets is driving asset prices to unsustainable levels, and how vulnerable it leaves bond markets and other areas open to reversals. sudden.

Analysts have been watching the results of Treasury auctions to assess whether higher fiscal spending and an increase in the supply of Treasuries would push short-term Treasury prices lower and yields higher. So far, that has not happened. But bond traders worry that inflation could rise in the coming months and years as the government prints money to support the economy and cover future borrowing costs.