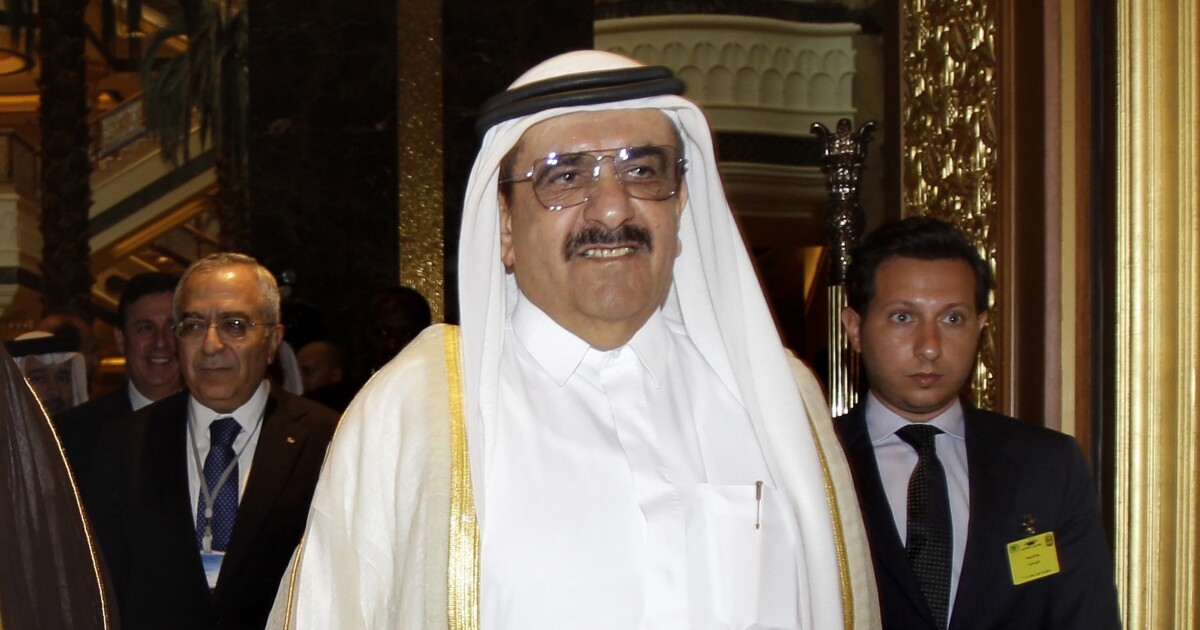 “Sheikh Hamdan was a beloved figure around the world, appreciated for his grace, humanity, loyalty, knowledge and sportsmanship,” Keeneland President and CEO Shannon Arvin said in a statement. “While he achieved great success as a thoroughbred breeder and owner through his global Shadwell Farm operation, he made countless contributions to the sport, many of which were behind the scenes.”

Emirati officials announced his death without specifying the cause. Sheikh Hamdan had been in poor health for several months. Last fall, he flew abroad for unspecified surgery, and in recent weeks his brother, Sheikh Mohammed, tweeted prayers for his recovery.

“This is a time to reflect on his accomplishments and his tremendous contribution to the global thoroughbred and Arab industries,” Shadwell Racing said in a statement. “His legacy will live on through his horses.”

Tremendous sadness fell upon Shadwell Farm early this morning when we woke up to learn of the passing of HH Sheikh Hamdan Bin Rashid Al Maktoum! What a great loss for so many! It has touched the lives of so many people in a positive way. pic.twitter.com/TcPkaGvZ5Z

“Keeneland is grateful for your strong support of our sales and career programs, including Shadwell’s involvement in our philanthropic activities,” said Arvin. “Sheikh Hamdan’s year-long purchases here include such highlights as Group 1 winner Dayjur and Belmont (G1) winner Jazil, and he also participated significantly in our November Breed Cattle Sale. On the track Keeneland racing, Shadwell won nine bets led by the 2008 Queen Elizabeth II Challenge Cup (G1) with Alwajeeha. Thanks to Shadwell’s encouragement, Keeneland started the Best Turned Out Awards program to recognize working grooms when Shadwell began sponsor the Keeneland one-mile turf race during the fall 1999 competition. Keeneland is extremely proud of that race, the Shadwell Turf Mile (G1), which became our first million dollar event in 2014, anchor our Fall Stars Weekend and it’s a key stop on the way to the Breeders’ Cup. “

His funeral service will be restricted to family due to COVID-19, according to Dubai’s government-run media office, which ordered the closure of government offices for three days of mourning.