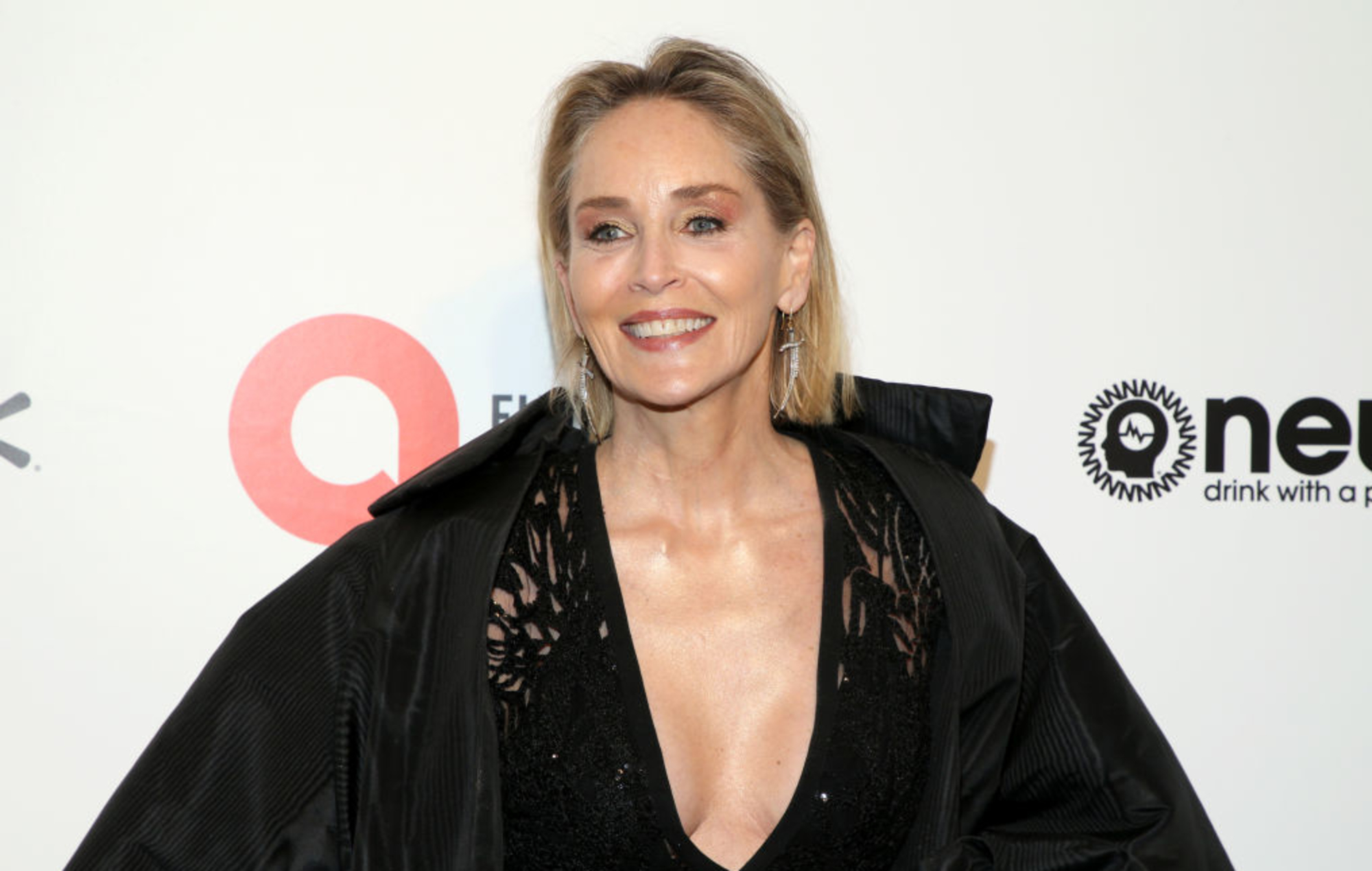 Sharon Stone has said that canceling culture is “the stupidest thing I’ve ever seen happen” in a new interview.

The actress shared her thoughts on the move while promoting her new book. The beauty of living twice in a new interview on SiriusXM Just jenny.

“I think canceling culture is the stupidest thing I’ve ever seen happen,” Stone told host Jenny Hutt. “I think that when people say things that they feel and want to say, and it is offensive to you, it is a brilliant opportunity for everyone to learn, grow and understand each other.”

Sharon Stone said she believes others should “give people the opportunity to discuss things before erasing their entire person for a statement, comment or misunderstanding.”

“Stop being so small. People have done much more than one sentence, “he added, and said that people should” grow up “and” develop some empathy. “

The actress shared an excerpt from her memoirs recently with Vanity fair, recalling the time when a producer asked him to have sex with a co-star.

“He was pacing back and forth in his office with the [malted milk] balls falling from the beak and rolling all over the hardwood floor as he explained to me why I should fuck my co-star, “wrote Sharon Stone.

“Back in the day, he made love to Ava Gardner on screen and it was so great! Now just the creepy thought of him in the same room with Ava Gardner got me thinking. “