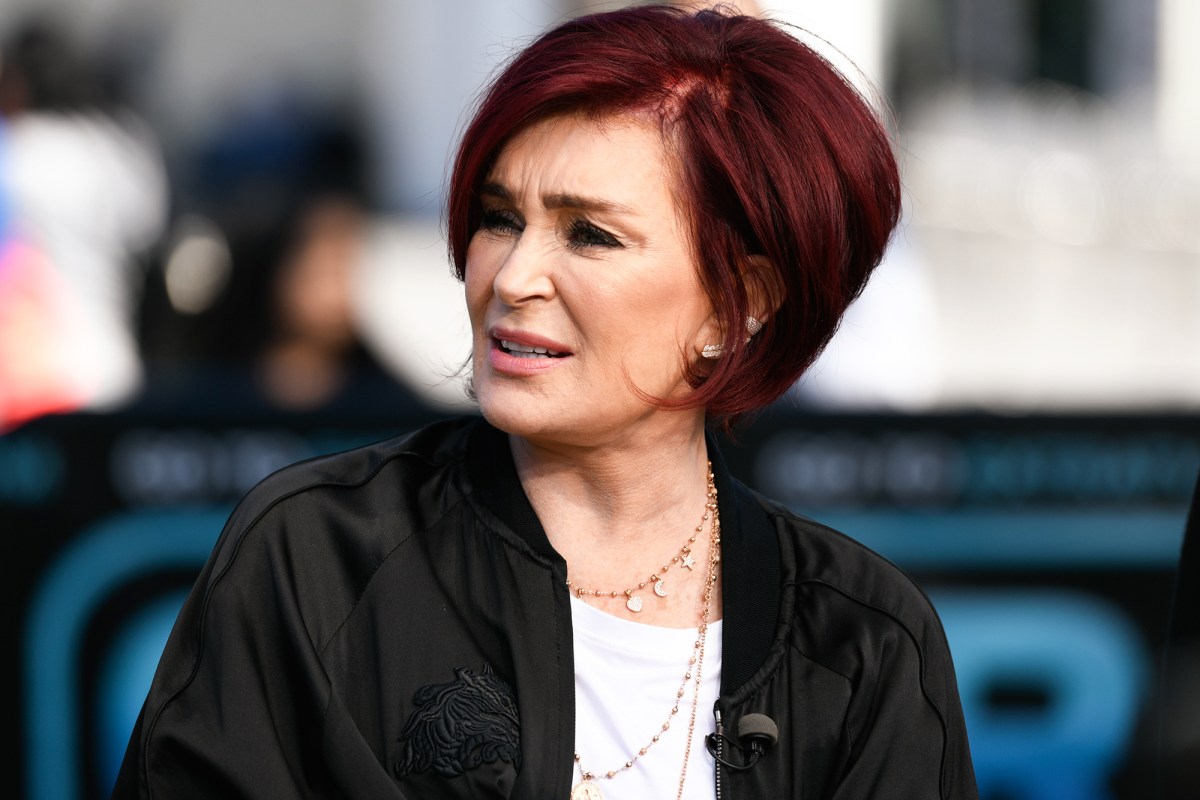 Sharon Osbourne has become a lawyer in a big way amid the drama of “The Talk,” which has erupted in a scandal over race.

Osbourne is being represented by powerful attorney Jeremiah Reynolds, of the Los Angeles law firm Eisner, in his dealings with CBS as the network investigates reports of an alleged “hostile and racially insensitive environment” on the show.

The complaints were sparked by Osbourne’s recent exchange with Sheryl Underwood, which has forced the show off the air for two weeks now.

A source familiar with the internal CBS investigation said: “Sharon wasted no time getting her lawyers to immediately take up the case. Jeremiah Reynolds has a very strong reputation as a litigation and arbitration attorney and is in charge of all his negotiations with CBS. “

Another source had previously told Page Six that Osbourne now expects to be fired, but that she will not leave without a large pay from CBS.

“The network will have to pay her considerable compensation to keep her quiet after this,” the source said. “She could write a book, she would do a world of interviews. She knows where all the bodies are buried. “

His attorney Reynolds is such a great corporate fighter that he even represented boxer Floyd Mayweather Jr.’s team in negotiations with Manny Pacquiao over what would become the richest awards fight in history.

According to his bio on his firm’s website, he has also represented a host of celebrities in legal matters, including Richard Gere, Justin Bieber, the Kardashian family, Jennifer Lopez, Kate Hudson, Tom Hanks, Rita Wilson, Danny DeVito, and Paris Hilton.

Reynolds has also worked extensively with the Osbourne family: Sharon, Ozzy, Kelly, and Jack. He could not immediately be reached for comment.

Aside from the on-air drama of “The Talk,” which was sparked by Osbourne’s emotional defense of his friend Piers Morgan’s criticism of Meghan Markle, there have been allegations of racial insensitivity behind the scenes.

Page Six first reported that Elaine Welteroth and her stylist complained to Human Resources saying, “They are not comfortable working in a racially insensitive and hostile environment, and this complaint started the investigation.”

Former co-host Holly Robinson Peete went on to claim that Osbourne called her “too ghetto” to be on the show. Former “The Talk” alum Leah Remini also claimed that the British referred to Julie Chen, who is Chinese-American, as “wonton” and “slanted eyes”, and called Sara Gilbert, who is a lesbian, as “p – and licked. ” Osbourne has denied these claims.

“The Talk” has extended its hiatus until at least the end of this week as executives further investigate these matters.