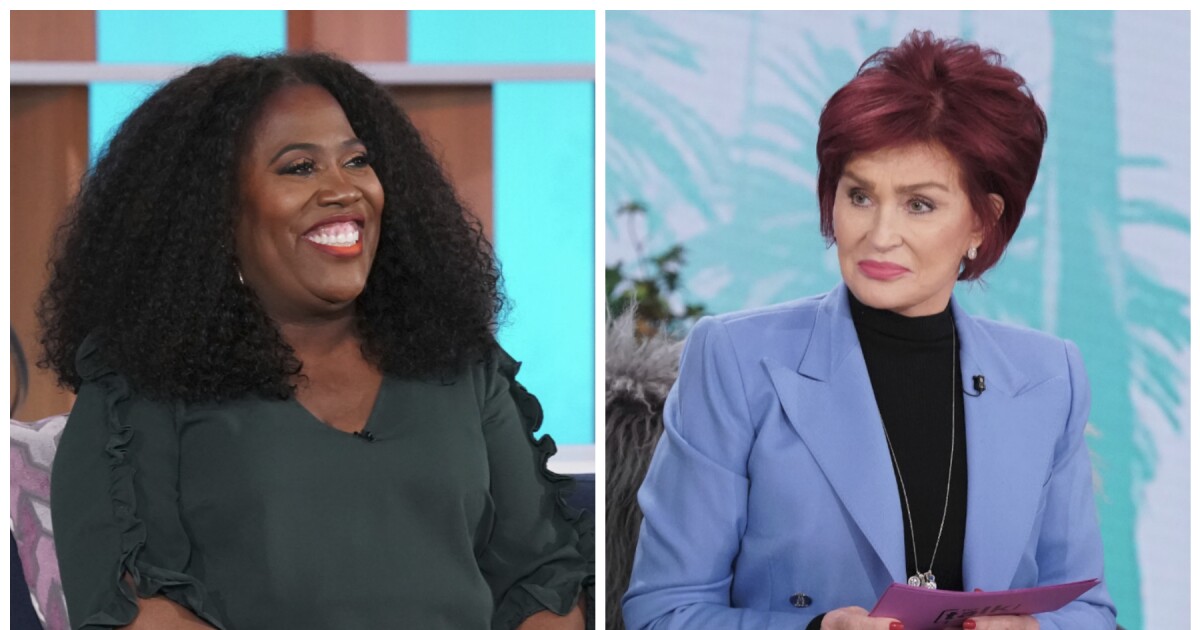 Sharon Osbourne, the latest original panelist for “The Talk,” will be leaving the daytime show following an internal investigation, CBS announced Friday afternoon.

“The events of the March 10 broadcast upset everyone involved, including the audience watching at home,” the network said in a statement. “As part of our review, we concluded that Sharon’s behavior towards her co-hosts during the March 10 episode did not align with our values ​​of a respectful workplace. We also found no evidence that CBS executives orchestrated the discussion or caught any of the presenters by surprise. “

The network acknowledged that “the Network and Studio teams as well as the showrunners” were responsible for what happened during an intense exchange between Osbourne and fellow panelist Sheryl Underwood, noting that it was clear that the co-hosts were not adequately prepared by the network. moment.

“The Talk,” which has been on hiatus for two weeks pending the results of the CBS investigation, will return with original episodes on April 12. A hiatus had been previously scheduled for the week of April 5.

The explosive conversation between the co-hosts was sparked by Osbourne’s defense a day before from Piers Morgan, who was accused of racism for not believing certain comments former Meghan Markle made in her recent interview with Prince Harry and Oprah Winfrey. Morgan ended up quitting her job on ITV’s “Good Morning Britain.”

“I feel like they’re even going to put me in the electric chair because I have a friend that a lot of people think is racist, so that makes me a racist,” Osbourne said of Morgan on March 10. Nor was Morgan a racist, even when she “had a chance” – her words, spoken in another interview – at Underwood and asked for an education on what he had said was racist. Osbourne apologized for his behavior in a March 11 statement on Twitter.

Underwood remained calm during the March 10 discussion and reviewed the situation days later on his podcast, saying he thought at the time he was having a “great conversation” with his colleagues. “The vibe for me was that this was already forgiven and over as soon as it was said,” he said on his podcast.

Osbourne had blamed the studio executives, saying they intentionally surprised her with a question accusing her of being a racist. Shortly after the March 10 blast, she said she wasn’t sure if she was “welcome there” on “The Talk” and that she might not be returning.

During the investigation, Osbourne hired the advice of entertainment litigator Jeremiah Reynolds of Eisner LLP, whose company bio says he has represented Richard Gere, Justin Bieber, Michael Keaton, Paris Hilton, Tom Hanks, the Kardashian family and others in addition to the Osbourne family. .

CBS said Friday that it was using the free time to coordinate workshops, listening sessions and training on equity, inclusion and cultural awareness for everyone involved in the production of “The Talk,” including the remaining presenters.

“Moving forward, we are identifying plans to improve production staff and production procedures to better serve the hosts, the production, and ultimately our viewers,” the network said.