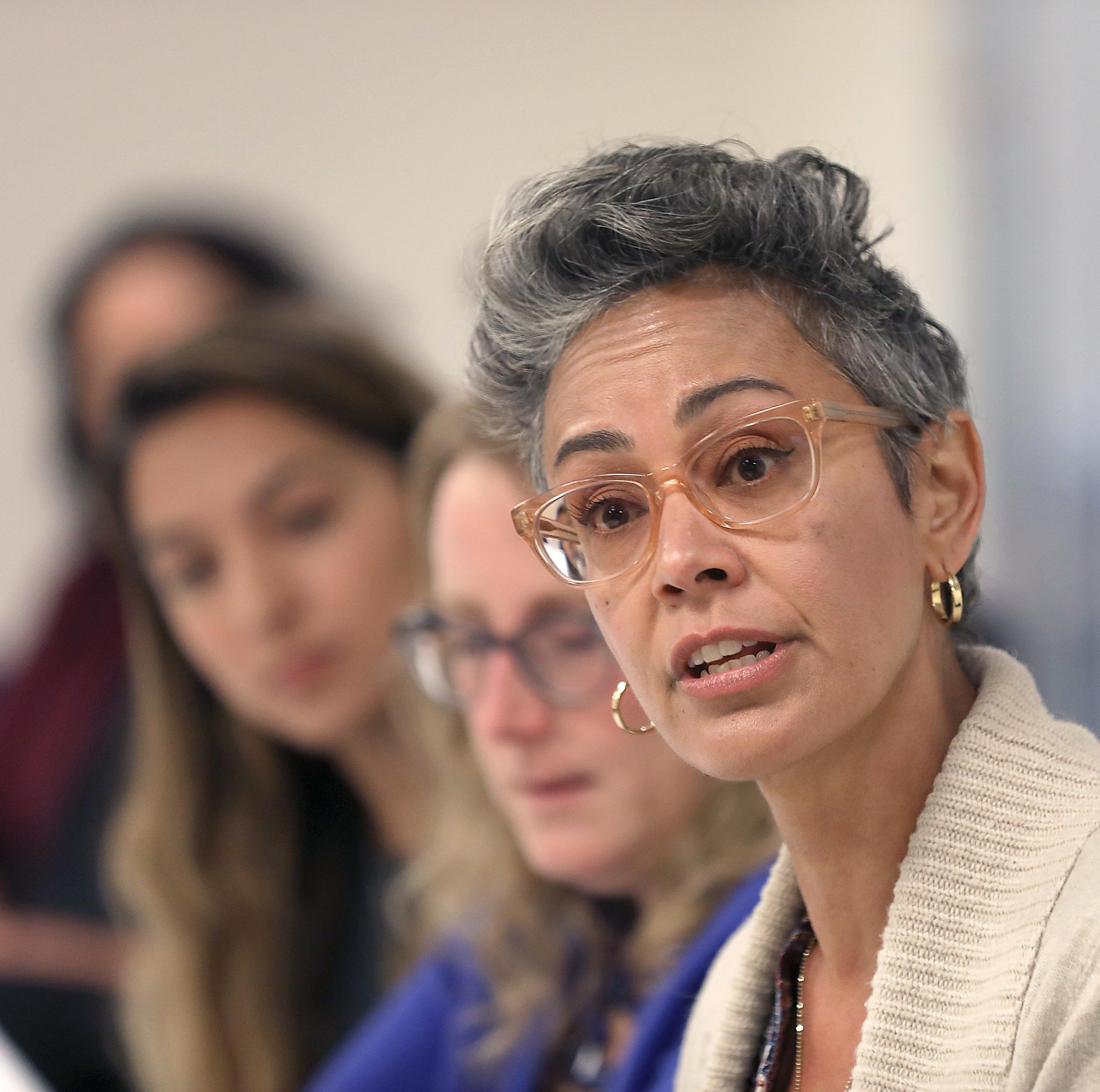 Members of the San Francisco school board, in a vote of no confidence, stripped colleague Alison Collins of her role as vice president over racist tweets against Asian Americans.

The board also removed Collins from a role on any committee. Board members Jenny Lam and Faauuga Moliga, who were the authors of the measure for the action, asked Collins to resign, saying he had not accepted responsibility for his words.

The vote came less than a week after Collins’ critics discovered a tweet thread of 2016 in which he used a racial slur and said that Asian Americans had used “white supremacist thinking to assimilate and ‘get by’.” Since then, nearly 5,000 people have signed a petition calling for Collins’ resignation, joining public officials, including the mayor and 10 supervisors.

Supporters say Collins was an unfair target of right-wing activists and that they should be forgiven.

Over the weekend, Collins said the tweets, posted two years before his election, were taken out of context. He apologized for the pain it caused but hasn’t deleted the tweets.

The board approved the no-confidence measure with a 5-2 vote, with Collins and board president Gabriela López disagreeing.

“This continues to damage and divide our communities,” Lam said during the meeting. “We need to move forward to govern this district.”

Moliga said Collins’s tweets were “not only hurtful, but racist.”

“After the graceful resignation of Commissioner Collins, we would be left with the task of repairing and restoring the dignity and respect that we all deserve,” said Moliga. “History may forget their names, but it will never forget their actions.”

Collins declined to address the tweets or the content of the resolution. He said board members bypassed the standard process and Lopez put the measure on the special meeting’s agenda.

However, board policy allows four board members to place an item on the agenda without the approval of the chair, which occurred in this case.

“This resolution distracts from priority issues,” Collins said, referring to the reopening of the schools and the replacement of outgoing superintendent Vince Matthews. “This resolution does nothing to improve our team. I reject attempts to mischaracterize myself as a person and as a member of this board. “

Lopez has opposed efforts to oust Collins from the board.

Dozens of people, many emotional, spoke during the public comment, some supporting Collins, but most supported the resolution and called for his resignation.

“I do not trust Commissioner Collins’ leadership and ability to represent our students and families,” said Mother Lisa Tsang. “I don’t think your apology is sincere and I should resign.”

Board members Matt Alexander, Kevine Boggess, Mark Sanchez and Lopez condemned the tweets, but did not call for Collins’ resignation. Instead, they said they supported a “restorative process.”

Collins’ supporters said the rediscovery a week ago of the tweets by people supporting the withdrawal of board members Collins, López and Moliga was politically motivated.

“This attack on Collins is deeply political and can be heard in the comments of many people here tonight,” Brandon Harami said. “I think Collins should strongly apologize, but after months of being attacked by right-wing groups and trolls, I don’t blame her for being defensive.”

Virginia Marshall of the Alliance of Black School Educators reprimanded the board Thursday.

“This is not how we resolve conflicts,” he said. “The students are watching.”

In his tweetsAs of December 2016, Collins said the series of messages was part of an effort to “combat racism against blacks in the Asian community” and “at my daughters’ mostly Asian school.”

He then asked: “Where are the Asians speaking out against Trump? Don’t Asian Americans know they’re on your list too? Collins had tweeted. Using asterisks in references to the racial epithet, Collins continued: “Do you think they will not be deported? profiling? defeated? Being a house black is still a **** r. You are still considered ‘the help’. “