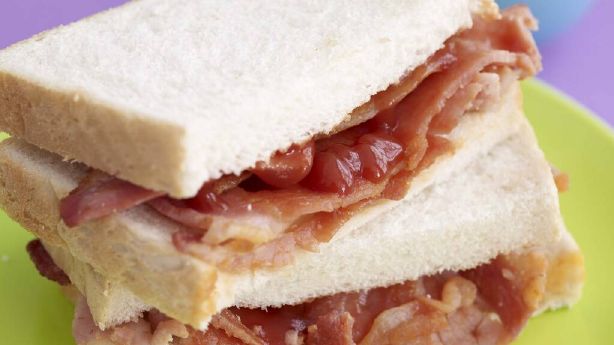 LONDON (Reuters) – A new study has shown that eating a slice (or a serving consisting of several slices) of bacon a day can increase the risk of developing dementia.

Scientists from the Nutritional Epidemiology Group at the University of Leeds analyzed data from nearly 500,000 people and found that a 25g serving of processed meat per day, the same as a slice of bacon, is associated with a 44% increased risk of disease degenerative.

Meanwhile, their findings also showed that eating some unprocessed red meat, such as beef, pork or veal, could be protective, as participants who consumed 50g per day were 19% less likely to develop dementia.

“Around the world, the prevalence of dementia is increasing and diet as a modifiable factor could play a role. Our research adds to the growing body of evidence linking processed meat consumption to an increased risk of a variety of non-diseases. communicable, “said lead researcher Huifeng Zhang, a doctoral student at the Faculty of Food and Nutrition Sciences at the University of Leeds.

Anything we can do to explore possible risk factors for dementia can help us reduce the rates of this debilitating condition.

By analyzing data from UK Biobank participants aged 40 to 69 taken between 2006 and 2010, the researchers found that the risks of eating processed meat were the same regardless of whether a person was genetically predisposed to developing dementia.

Those who consumed higher amounts of processed meat were more likely to be men, less educated, smokers, overweight or obese, ate fewer vegetables and fruits, and had higher intakes of energy, protein and fat.

“Anything we can do to explore potential risk factors for dementia can help us reduce rates of this debilitating disease. This analysis is a first step in understanding whether what we eat might influence that risk,” added Professor Janet Cade.

The study was published in the American Journal of Clinical Nutrition.