Several people injured, one dead in stabbing in Canadian library 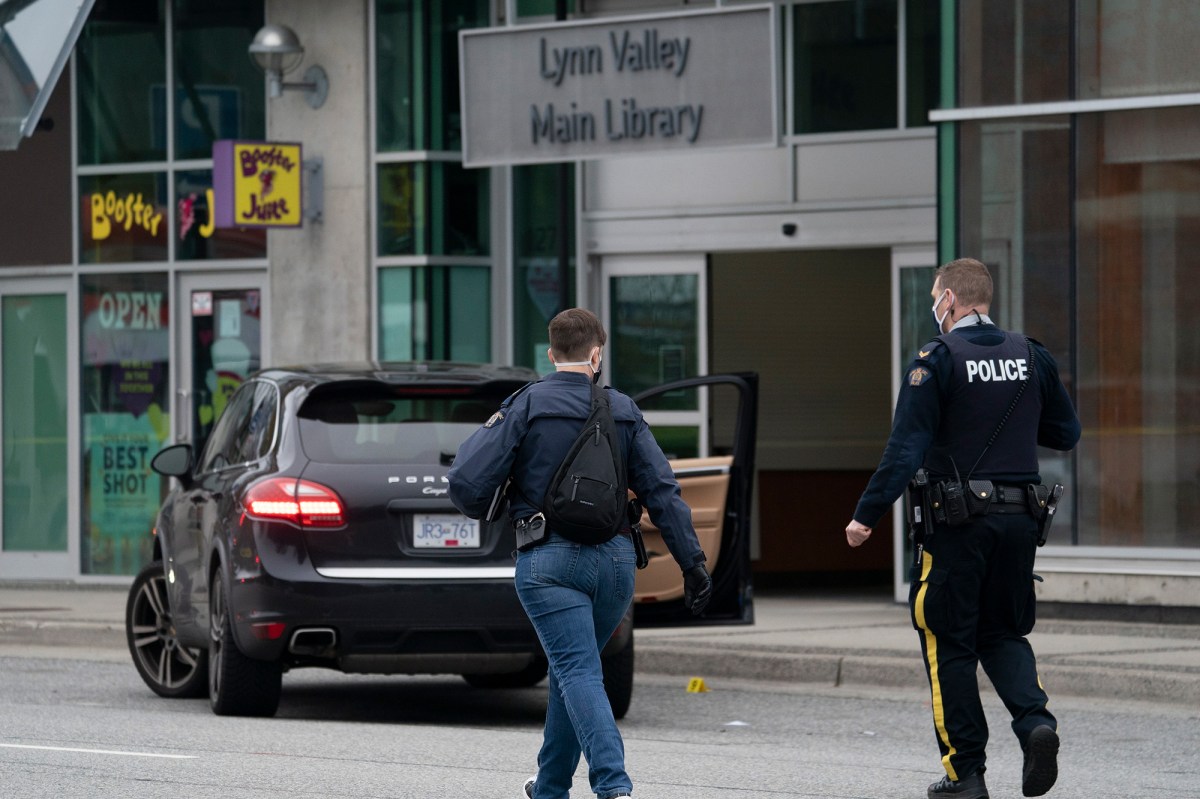 One person died and several people were injured after a suspect committed a stabbing attack in a Canadian library.

A suspect is now in custody in connection with the lone wolf attack Saturday afternoon in North Vancouver. officials tweeted.

The violence occurred in and around the Lynn Valley library branch in the suburb, according to the Royal Canadian Mounted Police.

Six people were taken to the hospital, emergency workers told the Canadian Broadcasting Corporation. Their conditions are reportedly unclear.

A man who works at a bank across the street from the library told the outlet that he witnessed the attacker being arrested after police possibly shot him with rubber bullets.

“The response from the police was tremendous,” Justin Prasad said, according to CBC. “I have never seen so many cops in one area.”

Rylan Harvey was dining and shopping nearby when he saw the wounded being carried away on stretchers.

“I hope the victims are okay,” he told CBC. “I am very sad that this has happened in our community.”

He called North Vancouver a “quiet and idyllic place” where violence is rare.

“People seem to be generally shocked,” Harvey told CBC. “How the hell can this happen in North Van? I grew up five minutes from here. “

Police continue to search for witnesses to the stabbings.