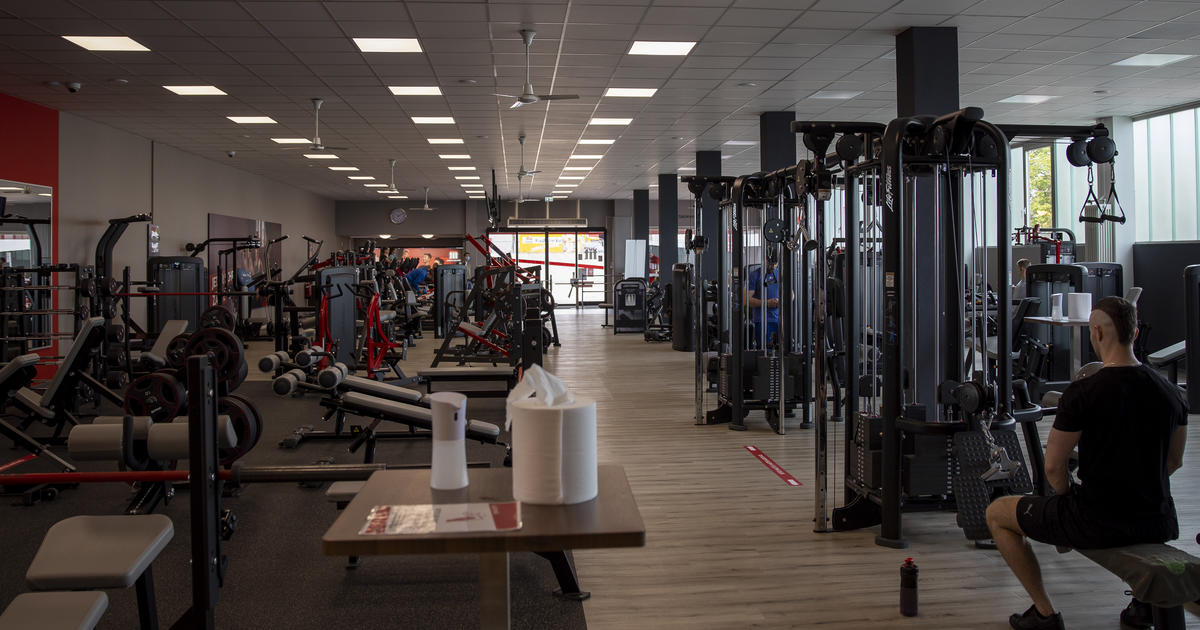 Multiple Arizona gyms have announced they will remain open despite an executive order directing the state’s gyms to close once again to curb the spread of the coronavirus. Governor Doug Ducey announced a “one-month hiatus” at the state’s reopening on Monday, ordering bars, gyms, movie theaters, water parks and tube rentals to close at 8pm that night, CBS affiliate KPHO reported.

Tom Hatten, the CEO of Mountainside Fitness, said Monday that he planned to sue the state over the order, according to KPHO. At a press conference, Hatten expressed anger that he was told to close his business the same day the order was announced and said that attacking gyms was not fair.

“The arbitrary nature of this decision is why I am here today. All companies need momentum. They need clarity. They need leadership and direction to move forward,” Hatten said, according to KPHO. He stated that with proper social distancing protocols, visiting the gym could be as safe as going to Safeway or Home Depot.

In a statement to CBS News, Life Time explained its decision to remain open, citing its commitment to members, “who have clearly indicated their desire” to return, and to employees whose livelihoods may be affected by the closure.

“With this in mind, we intend to continue serving members in all areas of the club,” the company said Tuesday, adding: “We believe Life Time is as safe as other businesses, including those that are not seen. affected by these revised restrictions. ”

Orangetheory and F45 are also open in the Phoenix area, KPHO reported.

In a statement Tuesday quoted by KPHO, a spokesman for Ducey’s office said, “The governor’s executive order is clear. Gyms and other indoor clubs or fitness centers, regardless of size, will suspend operations until except July 27 “.

“This is a public health problem, particularly among our youngest demographic, and we are seeking the cooperation and compliance of our business community in the name of public health,” added the spokesperson.

Violating the order is a class 1 misdemeanor, said the spokesman, punishable by a fine of up to $ 2,500, according to KPHO.

The Scottsdale Police Department said Tuesday night that the chief operating officer of a Mountainside Fitness location in the city had been cited for a misdemeanor for refusing to close his gym.

As of Tuesday, the virus sickened more than 79,000 people and killed more than 1,600 in Arizona, according to Johns Hopkins University. More than 9,400 have been recovered.