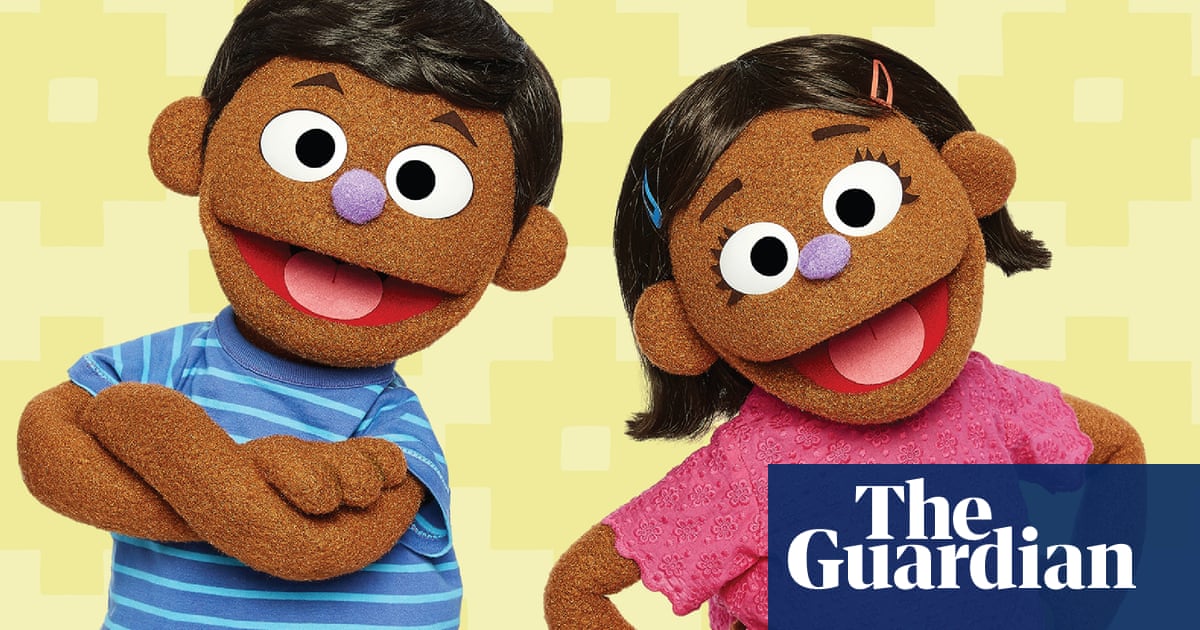 The children’s TV show Sesame Street has unveiled its first Rohingya Muppets to help thousands of refugee children overcome trauma and deal with the effects of coronovirus in the world’s largest refugee settlement in Bangladesh.

Six-year-old twins Noor and Aziz Yasmin will feature non-profit characters behind the show, according to the showseem workshop in educational videos in Rohingya language at camps with famous characters from the show such as Elmo and Louie.

“Nur and Aziz are at the heart of our efforts to bring early education … to children and caregivers … tremendously affected by the double crises of displacement and the Kovid-19 epidemic,” said Sherry Westin, president of Social Impact . In the mole workshop.

“For most Rohingya children, Noor and Aziz will be the first characters in the media to look and sound like them… [they] Will bring transformational power of playful learning for families at a time when it is needed more than ever. “

According to UN figures, the children made up about 730,000 Rohingyas who arrived in Bangladesh after a massive exodus from Myanmar in 2017, and now live in camps in Cox’s Bazar.

Earlier this year aid agencies said the risks of child marriage and trafficking in the camps had increased as camp activities were brought back and youth services set off the epidemic.

Sesam Workshop described Noor as a passionate and inquisitive girl who likes to make strange new rules for games, while her brother is a storyteller whose creativity can sometimes distract her from her daily tasks.

Bangladeshi NGO and program partner, Brac said that the video segment will start soon. “Certainly Rohingya children will be helped to stay connected to their roots,” said Hasina Akhtar, a brassy spokesperson.