Serral becomes the first non-Korean to win the biggest prize in StarCraft 2 – tech2.org 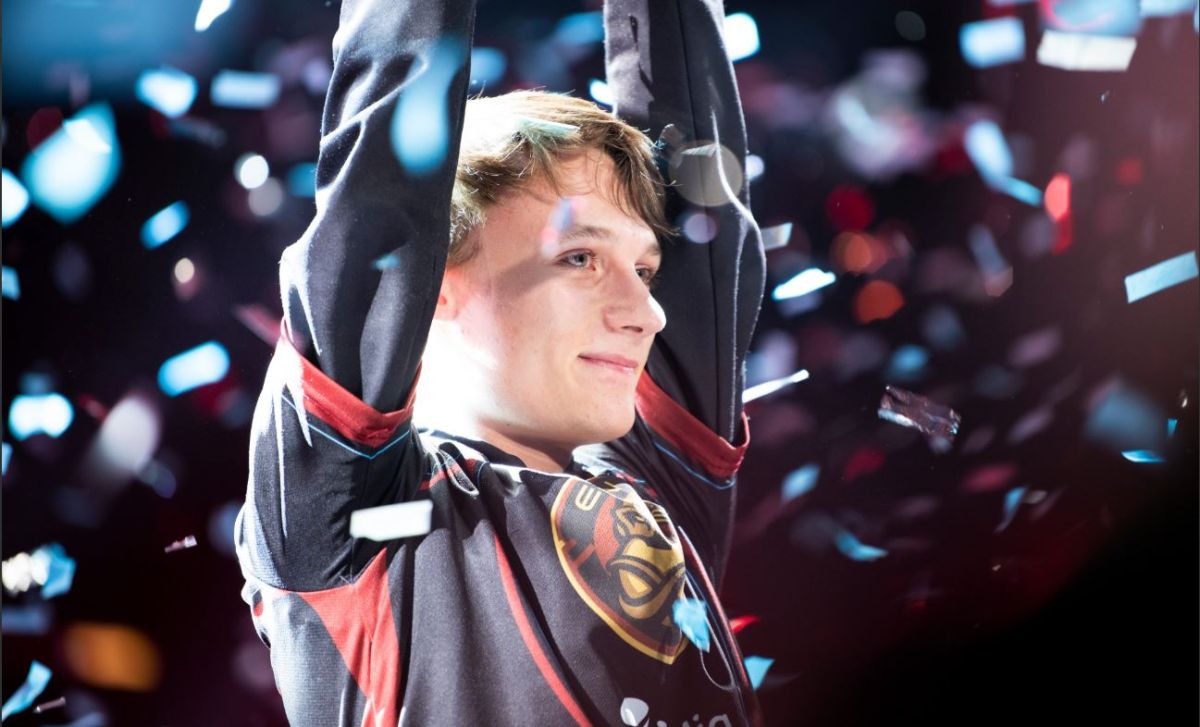 Joona "Serral" Sotala has become the first non-Korean to win the most prestigious StarCraft 2 tournament, the World Championship Series (WCS).

The Finnish Zerg player was the big favorite in the WCS global finals at Blizzcon, as he remained undefeated during the opening week of the tournament. He cemented his dominance by beating Protoss player Kim "Stats" Dae Yeob 4-2 in yesterday's final.

He took a 3-0 lead in the best-of-seven series before Stats again won the next two games. However, it was not enough to stop Serral, who won the sixth game to win a dominant victory.

He was expected to meet Cho "Maru" Seong Ju, considered the second best player in the world, in the finals, but Maru was defeated by Kim "sOs" Yoo Jin in the playoffs. The statistics went to sweep the OS in the semifinals.

You can see the full ending below. Pbad at 1:40:00 to see Serral's final and decisive push, accompanied by some brilliant comments.