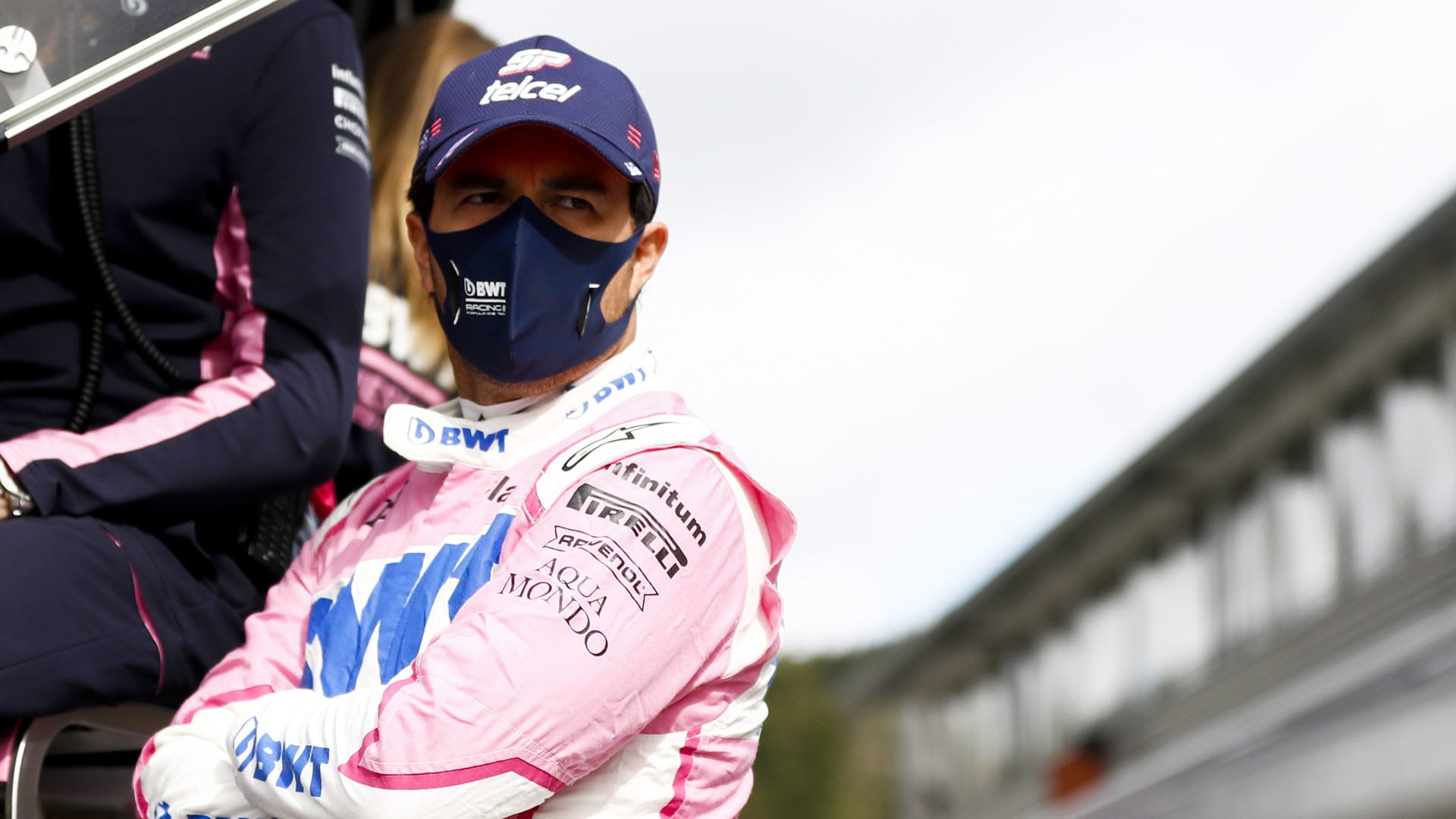 Sergio Perez has revealed that he is leaving Racing Point at the end of this season in a shocking announcement released on Wednesday evening.

The Mexican driver said the 2020 season would be his last with the Silverstone-based squad, despite the fact that he signed just a three-year contract the following year.

He said he has no “Plan B” in terms of the drive for 2021, and that the move “bets on the team during a very difficult time” – referring to the 2018 period when the team went into administration, The first was being bought by a consortium led by Lawrence Stroke.

In a statement he said: “Everything in life always has a beginning and an end, and after seven years together, my time with the team will end after this season.”

“I suffer a lot because I placed bets on the team during a very difficult time; we managed to overcome obstacles and I am very proud of saving the jobs of many of my teammates.”

There has been widespread speculation that Racing Point is welcoming Sebastian Vettel – who is leaving Ferrari at the end of the year – and that he wants a four-time World Champion when he retires with Aston Martin next year join Team.

And with Lance Stroke, the son of team owner Lawrence, driving for the team, it seems likely that if Vettel joined, Perez might be the one to make way. After Perez made his announcement, the team confirmed that he would leave after the current season was over.

Ottmar Szafnar, the team’s principal, said: “Checco has been part of the Silverstone family for seven years and has become one of the most complete drivers on the grid in that time. Quickly on Saturday and Sunday, he earned his reputation as an iconic racer. And we have enjoyed some wonderful moments together.

“If ever there was a sniff of a podium, Checo was ready to pounce, and those five podiums represent some of the best days in the history of this team.

“Outside the car, Chekko is a true character and a good friend, and it’s a pleasure to work with him for a long time. Although we will say goodbye at the end of the year, there are still nine races to go.” Lots of opportunities for Checo to create some more special memories with this team. ”

Perez, who was forced to sit out of two races this year after testing positive for the Kovid-19, joined the team in 2014 after a season with McLaren.

“I will always be grateful for the opportunity given to me by Vijay Mallya, who believed in me and allowed me to continue my F1 career with Force India,” he said.

“I don’t have a plan. B. I intend to continue racing here, but it will depend on finding a project that inspires me to continue giving my 100 percent on each lap.”

You can read his full statement in the tweet above.