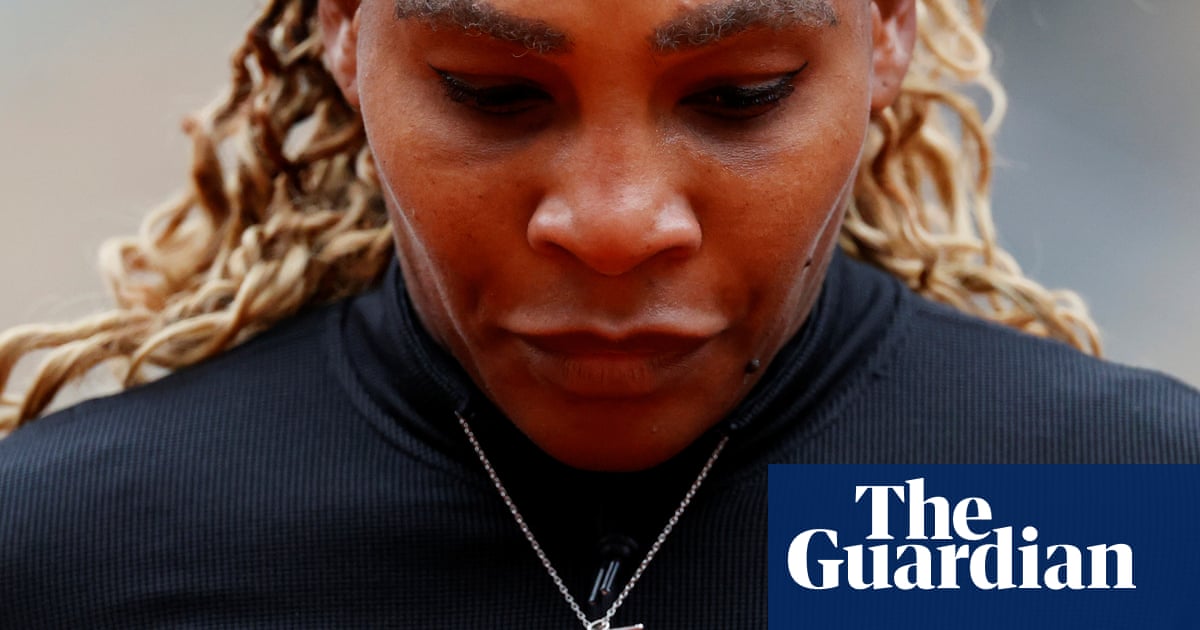 Serena Williams pulled out of the French Open on Wednesday, shortly before she was scheduled to go to court in the second round against Bulgarian Tsivana Pironkova.

The American said he has been ordered to rest the injuries he has suffered since the US Open, and immediately made it clear that Margaret equals the court’s all-time record of 24 majors that will propel him into his 40th year .

Having been beaten on 23 Major since winning in Melbourne three years ago, Williams said: “Just two weeks of sitting there is nothing to be done and after that, I’m told that I need to do a little training. But, that But doing the math, more than likely – I don’t know if I’ll be able to play another tournament this year. It will take a lot of time for the future to fully recover. “

He said: “I think my body is ready. This is not a serious injury. This is an acute injury. If it were my knee, it would be more devastating for me, but it’s something that just happened, and it’s super intense. He is totally different.

“I like to play tennis. I like competing and I like being out here. This is my job – and I’m still very good at it. So, as long as I feel that I am not good at it, I am fine. And I am very close to some things. Like, I’m almost there. This is what keeps me up. “