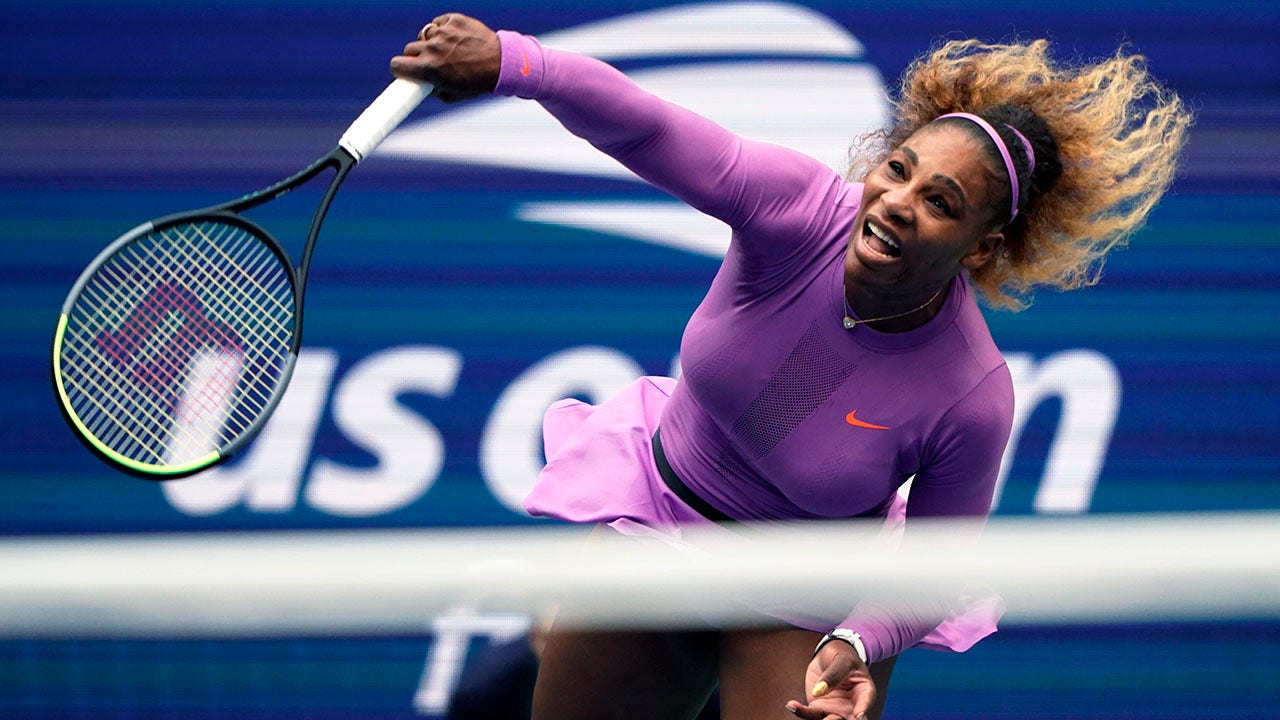 A Buffalo, NY sports radio host was fired Wednesday for commenting on Serena Williams and other black celebrities when talking about women he found attractive.

Rob Lederman, the now-former “Morning Bull” host on 97 Rock Buffalo, jumped into the conversation while speaking with ESPN’s reporter on the Buffalo Bills loss, Marcel Louis-Jacques. The conversation was about the level of the toaster that everyone on the show set for their morning toast.

“I have them for the attractiveness of women that I find attractive,” Lederman said. “I will never reach the level of Serena Williams. But I feel very comfortable with the level of Halle Berry.”

Louis-Jacques tweeted the clip and an uproar of Lederman’s comments followed.

“There is already an unfortunate and undeserved stigma attached to dark skin, so for Rob to take something undesirable like burnt toast and compare it to anyone’s skin color is reprehensible and fuels that stigma,” the reporter tweeted.

Subsequently, Lederman was fired from the radio station and lost his job hosting the arena for the Buffalo Sabers and the Buffalo Bandits lacrosse team. The University at Buffalo added that Lederman would no longer be its public address announcer.

Lederman told The Buffalo News that he heard her words again and was “horrified.”

“I could easily see how someone could be offended by that. I get it,” he said. “It sounds terrible, and it is terrible.”

He apologized for his comments, adding that they were not meant to be “hurtful.”