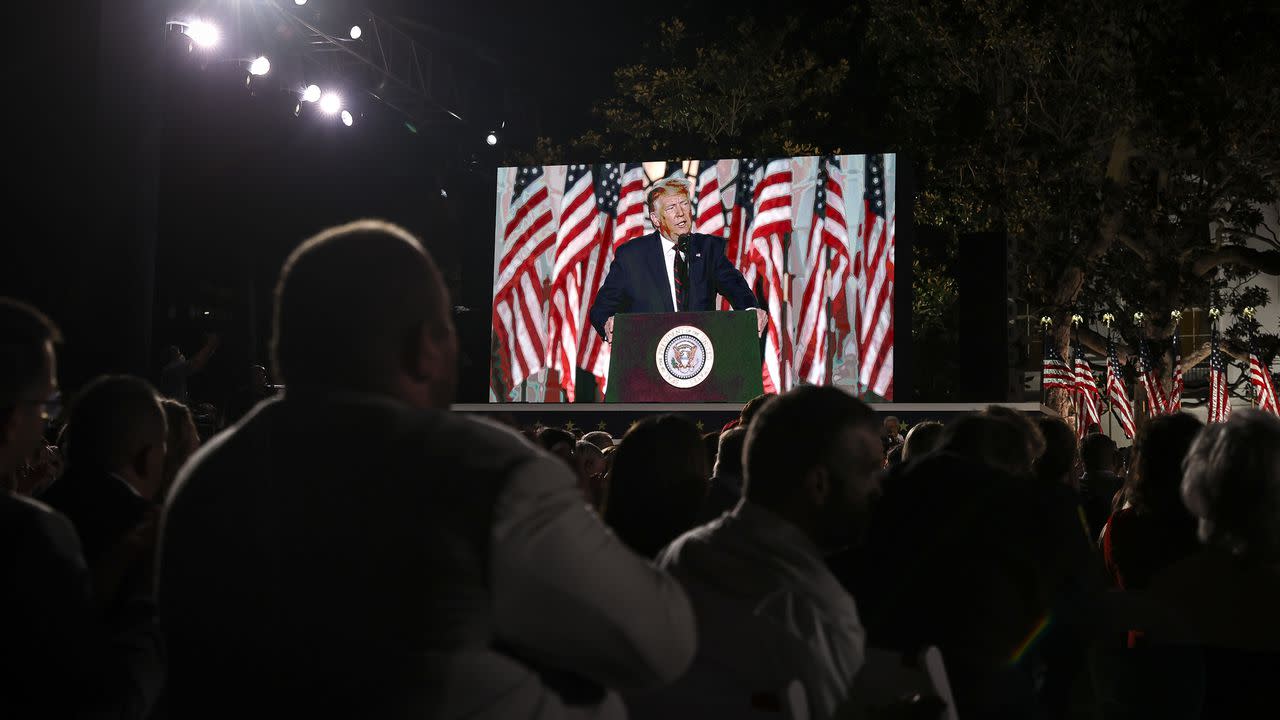 Matt Gaetz said his “travel logs” would exonerate him. Not so fast.