"What Auchan did in Senegal …" 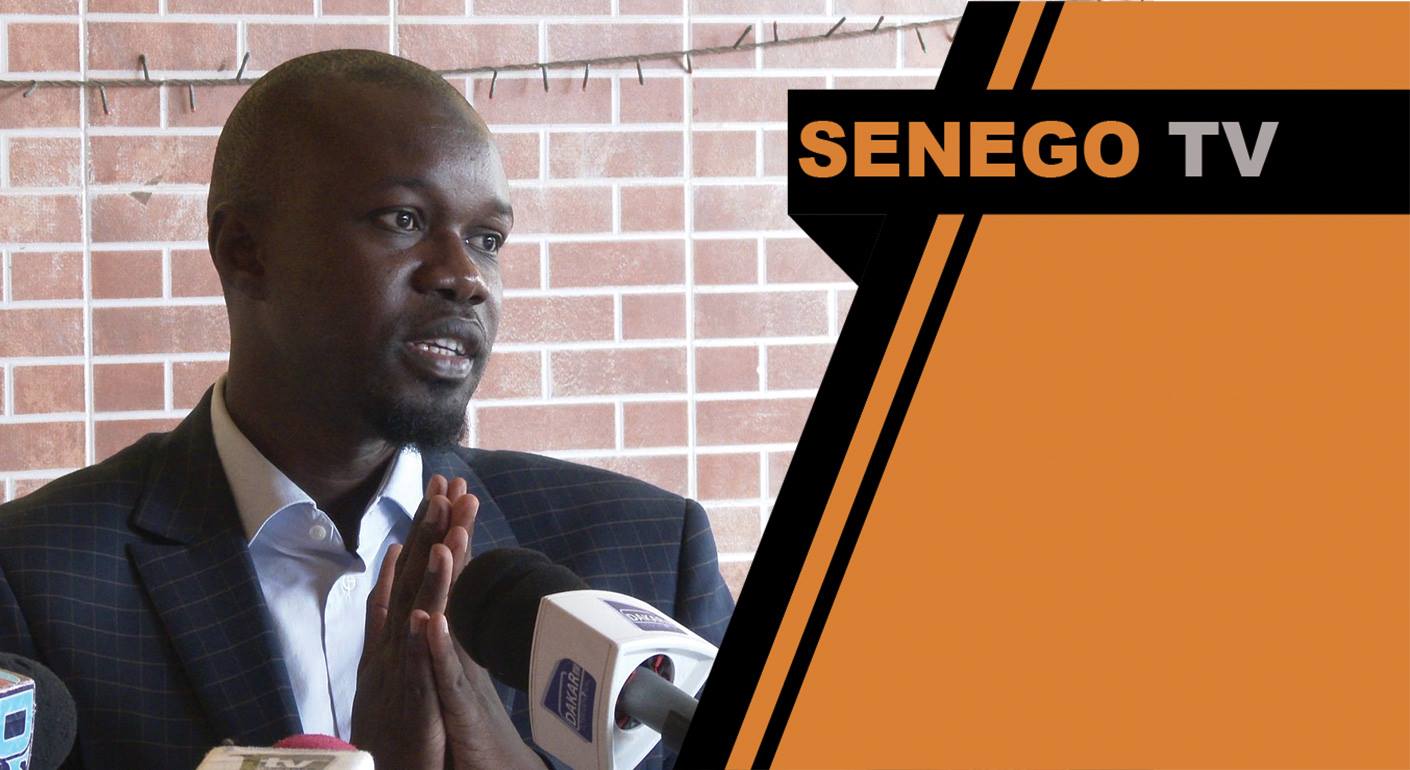 Ousmane Sonko was launching Pasteef Dakar tonight. He took advantage of this platform to decide on some current issues including the chronicled defrayed by the hold of Auchan stores that dictate their law to the Senegalese economy.

"What Auchan did in Senegal, it is the private sector actors who had to do it for a long time. At least they traveled in the great countries of Europe and visited supermarkets. They had to be the first to copy this model to impose it here in Senegal, "he asserts before attacking the Auchan system.

" Auchan is dumping, it is about to come and kill all the local trade and to win. Thus they will be able to fix the prices, what they sold to 10 they will sell that to 50 ", explains the ex tax inspector. In the same vein, the leader of Pasteef attacks the Senegalese who

"They will continue to enrich France and impoverish Senegal. We must put forward our patriotism and privilege national companies, local consumption has detriment of foreign multinationals who kill our economy "