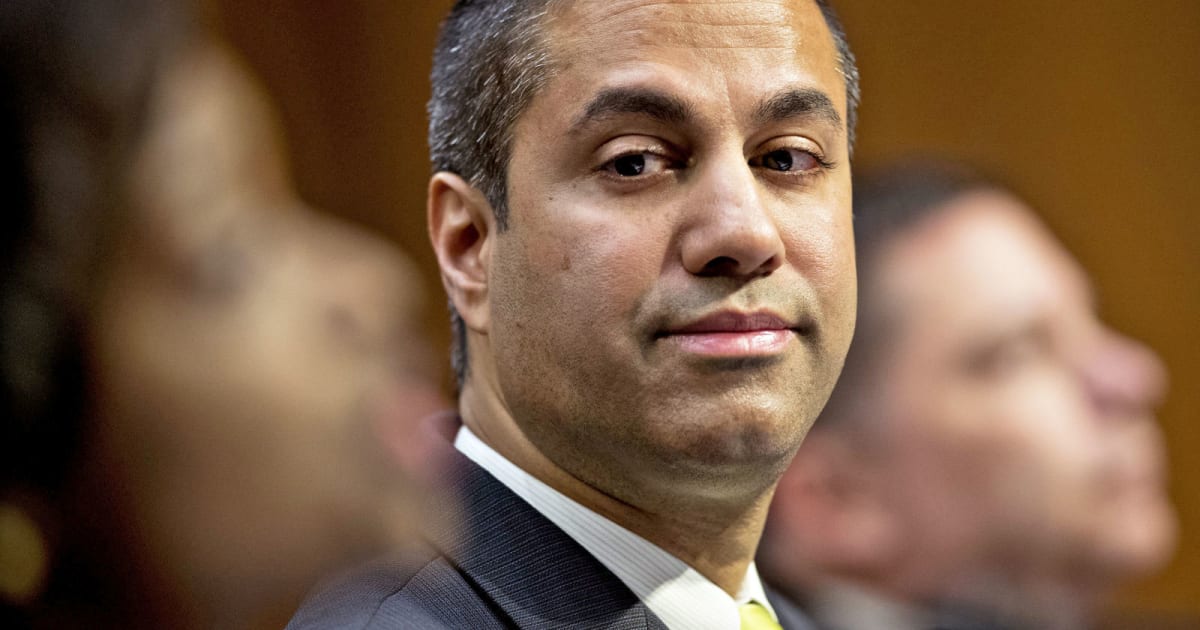 Several groups have found evidence that many of the 22 million public comments on the FCC proposal may be false. The report by data scientist Jeff Kao noted that at least 1.3 million comments were false and came from a central source, while Pew Research Center found that more than half of the comments came from temporary, duplicate email addresses or false. In addition, in light of the evidence that some comments used other people's identities without their consent, New York State Attorney General Eric Schneiderman sent a letter to the FCC reprimanding the commission for failing to investigate the fraudulent comments and establishing a portal for New Yorkers to see if their identities were used falsely during the public comment period.

The letter, signed by Chuck Schumer, Bernie Sanders, Elizabeth Warren and Cory Booker, requests that the FCC delay its vote until it can thoroughly review the public record and prove its accuracy. "The FCC must invest its time and resources to obtain a more accurate image of the registry, since the understanding of that registry is essential to reach a defensible resolution for this procedure," they wrote.

Update: Chairman Pai's office says Ars Technica that the vote will continue as scheduled on December 14. The statement explains that supporters of net neutrality "are getting desperate every day", as the impulse to block Pai's plan "has stalled".