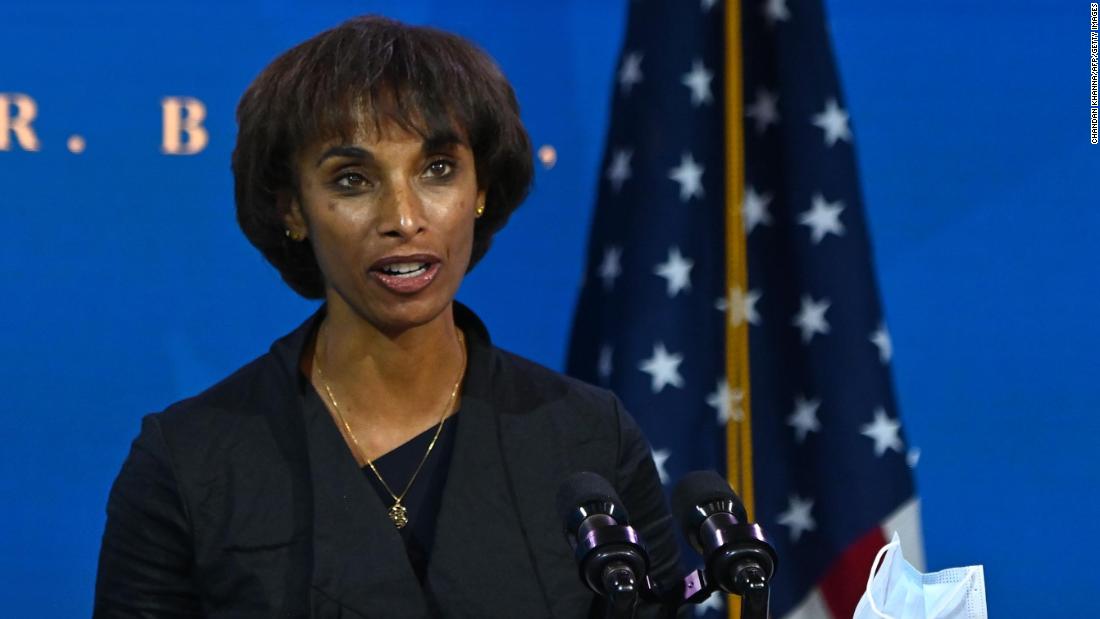 Rouse, a labor economist and dean of the Princeton School of Public and International Affairs, will be the first black person to serve as the president’s chief economist. He previously served as a member of President Barack Obama’s Council of Economic Advisers and served for President Bill Clinton’s National Economic Council.

Ohio Democratic Senator Sherrod Brown, chairman of the Senate Banking Committee, said Tuesday that Rouse had spent her career “focusing on workers and making sure this economy works for everyone.”

“Your experience and leadership will guide this Administration and Congress as we get to work not just to recover from this pandemic, but to build a better economy for the future,” Brown said. “For too long, American workers have had no one on their side in the White House. That ends now.”

Jared Bernstein, Biden’s chief economist when he was Obama’s vice president, and Heather Boushey, co-founder of the left-leaning Washington Center for Equitable Growth, are members of the CEA.