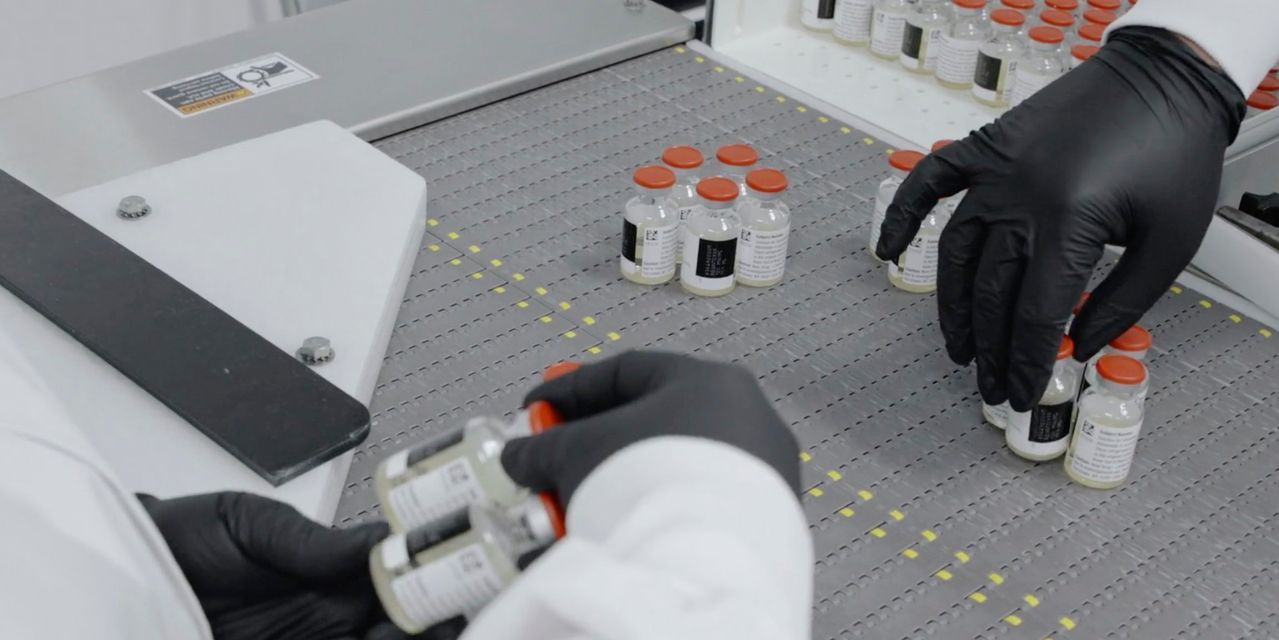 Among other treatments, Mr. Trump has taken a drug cocktail from Regeneron Pharmaceuticals Inc.