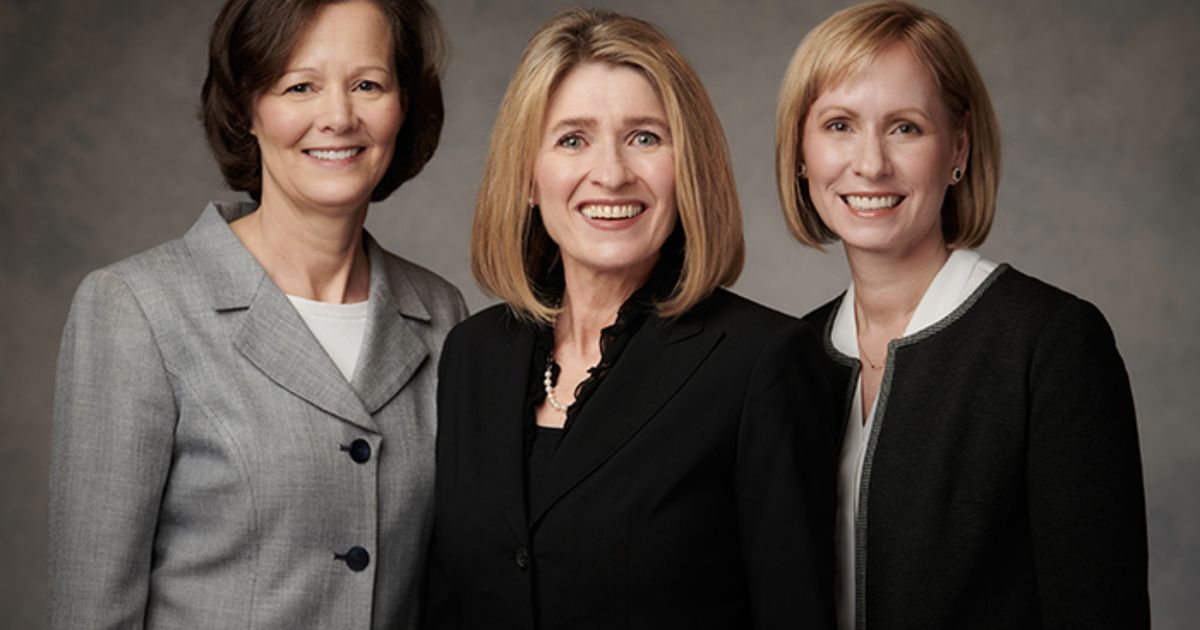 The Church of Jesus Christ of Latter-day Saints on Saturday appointed 11 new senior leaders, including three women to take the reins of the Children’s Primary and eight men as general authority of the Seventy.

After Johnson and her husband completed an assignment in Peru, she returned to work at the Snow, Christensen & Martineau law firm in Salt Lake City. Born in Pocatello, Johnson has served in various teaching and leadership assignments in her Latter-day Saint congregation. He received degrees in English and law from the University of Utah.

Porter has served on the Relief Society general advisory council since 2017 and has held various teaching and leadership assignments in his congregation. Born in Oklahoma and raised in New York, she graduated from church-owned Brigham Young University with a bachelor’s degree in chemistry and worked as a part-time lab assistant and math teacher.

Wright has been serving on the Young Women general advisory council since 2018. Born in Salt Lake City, she received a bachelor’s degree in human development and family studies from the U. She worked at Marquette University at Diederich College of Communications, where she helped Facilitate an urban journalism camp for youth from poor neighborhoods.

Those appointed as general authority of the 1970s include:

• Michael A. Dunn, Managing Director of BYUtv and BYU Radio. He previously worked as the general manager of KUED (PBS Utah).

• Clark G. Gilbert, president of BYU-Pathway Worldwide. He is a past president of Brigham Young University-Idaho and was the CEO of Deseret News and Deseret Digital Media.

• Patricio M. Giuffra, a native of Valparaíso, Chile. He has degrees from BYU and worked as a general manager for Arcotex SA.

• Alfred Kyungu, church family history administrator. He was born in Kamina, Democratic Republic of the Congo, where church growth is booming, and received both undergraduate and graduate degrees from the University of Lubumbashi.

• Alvin F. Meredith III, currently president of the Utah Salt Lake City South Mission. He has served as a Six Sigma Black Belt for GE Capital, a consultant for the Boston Consulting Group, and a senior vice president for Asurion.

• Carlos G. Revillo Jr., wellness and self-reliance manager for the church in the Philippines. He has worked for Procter & Gamble in various management positions in his native Philippines, in the Asia-Pacific region and at its global headquarters in the United States.

• Vaiangina Sikahema, former professional football player for the Arizona Cardinals, Green Bay Packers and Philadelphia Eagles after starring in BYU. A native of Tonga, he was a sports and news anchor in Philadelphia and studied broadcasting and communications at BYU.