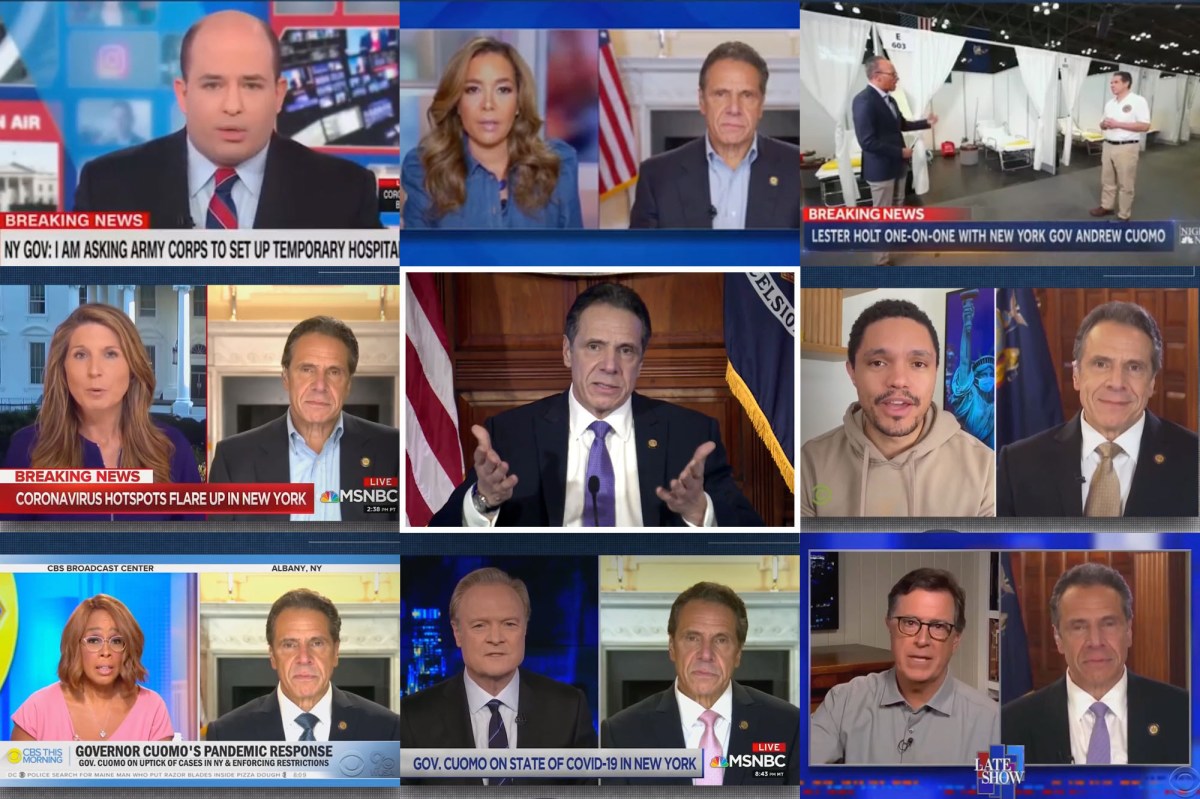 Governor Andrew Cuomo is now exposed as a liar and a fraud: For months, he claimed New York was doing much better against the virus than other states when it came to nursing home death rates, even as had his staff delete the data that proved otherwise.

In fact, he wrote a book about his alleged successes at the same time that he was overseeing the cover-up and calling everyone who questioned his version of reality a politically motivated liars.

A particular target of his “Everything is Politics” lies was The Post, which first exposed the deadly order that required nursing homes to admit COVID-positive patients whom hospitals wanted to get rid of.

But most of the national media ate his lies. In fact, they flattered him for months, insisting that he faced reality, the exact opposite of then-President Donald Trump.

In other words, much of the press was clueless aiding his cover-up rather than doing its job of getting to the truth.

Lest the public forget, the Media Research Center has compiled a roll of the highlights (lowlights?) Of all the Cuomo adulation. It’s worth watching, and don’t miss the part where CNN let the governor’s own brother push him as a presidential candidate.