July 3, 2020 U.S. Comments Off on Seattle sees 525 percent increase in crime thanks to CHOP: Mayor Durkan 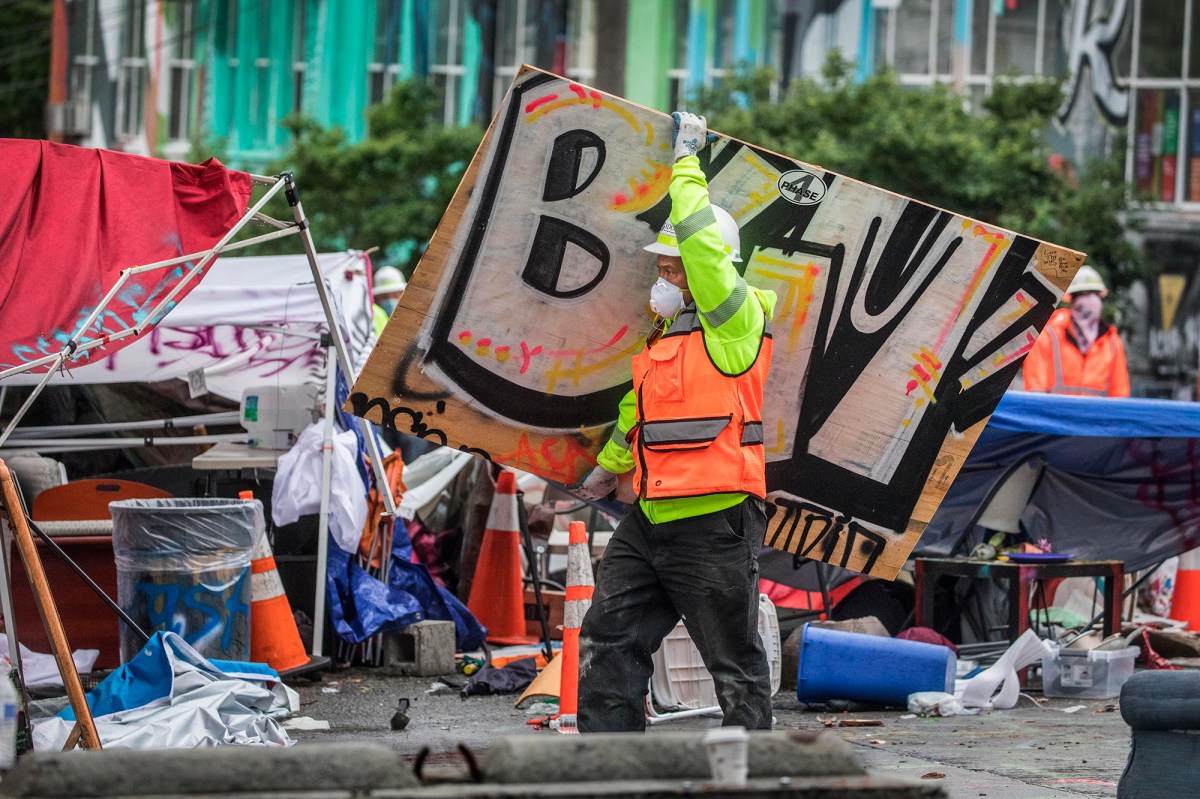 Seattle saw a staggering 525 percent increase in crime as a result of violence that spread through the Capitol Hill-occupied protest zone, according to Mayor Jenny Durkan.

Durkan’s emergency order initiating protesters from the six-block police free zone makes mention of “narcotic use and violent crime, including rape, robbery, assault, and increased gang activity” within CHOP since It first emerged in early June.

From June 2 to June 30, there was a 525 percent increase in crime compared to the same period last year.

It includes “22 additional incidents, in crimes related to people in the area, to include two additional homicides, 6 additional robberies and 16 additional aggravated assaults (to include 2 additional non-fatal shootings),” Durkan’s order says Tuesday.

CHOP’s crime wave includes the deaths of two black teenagers, ages 19 and 16, who were shot to death in separate incidents.

Durkan authorized the police to return to the streets, saying that conditions in the CHOP “have deteriorated to the point that public health, life and security are threatened by activities in and around this area.”