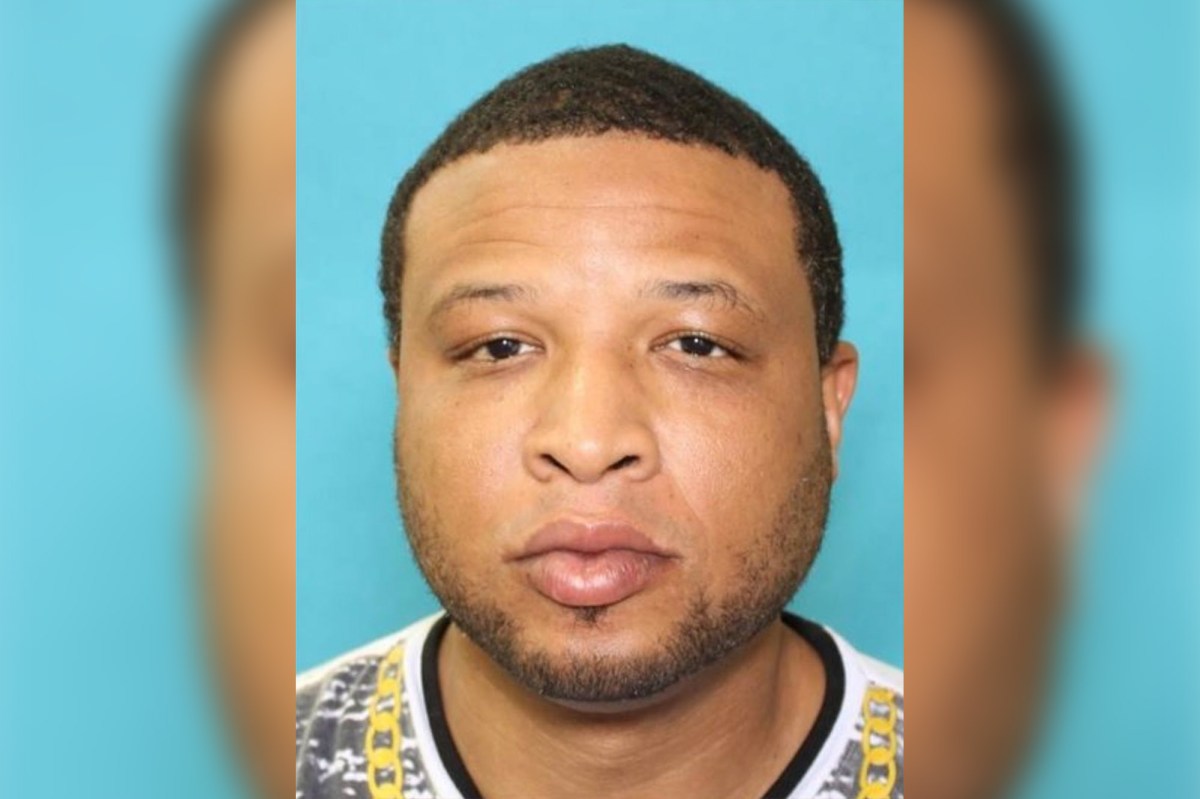 A manhunt is underway in Texas for a “armed and dangerous” suspect in the shooting of a state trooper.

Before Walker even stopped his patrol, the driver of the disabled vehicle came out with a handgun and “fired several rounds at Trooper Walker through the patrol unit’s windshield,” the post says.

Walker was taken to the hospital with a gunshot wound to the head and abdomen. The suspect, 36-year-old DeArthur Pinson Jr., returned to his car, grabbed a backpack and ran, according to the Association of Public Safety Officers.

Walker, described as stable but in critical condition, is married with a 15-year-old son, two seven-year-old twin daughters and a two-month-old daughter, the association said.