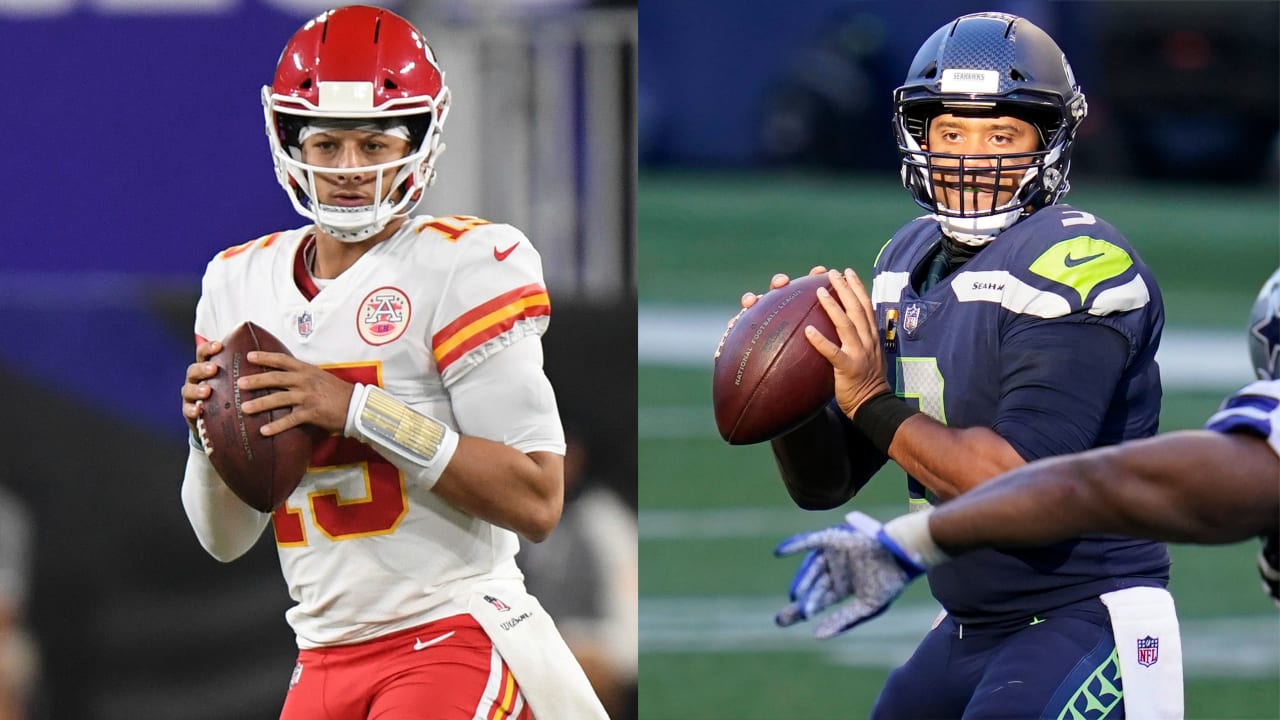 The AFC Defensive Player of the Week went to the Indianapolis Colts cornerback Xavier Rhodes, who was leaving early for his new squad. The veteran defensive back was a dominant force in the 36-7 Colts shutdown of the New York Jets on Sunday. Rhodes had two interceptions, one with a pick-six variety as he returned it 44 yards for a score. He also defended two passes and picked up his second POTW honor, with his first coming back in Week 11 of 2016.
Far from his Week 1 Travels, Stephen Gostkowski of the Tennessee Titans looks like his old self and kicked his way to the AFC Special Teams Player of the Week. This is Gostkowski’s seventh POTW honor, his last six coming with the New England Patriots, and now he has been selected Player of the Week in three decades, with the first coming in 2009. His latest honor came for a six-goal goal. The Titans, three of more than 50 yards, including a 55-yard game winner in the Titans’ 31-30 win over the Minnesota Vikings. In total, Gostkowski scored 19 points and scored all seven of his kicks.
Shakeel Barrett terrorized his former team on Sunday, as he helped the Tampa Bay Buccaneers down the Denver Broncos 28-10 and collected the NFC Defensive Player of the Week. Barrett posted three tackles for loss, two sacks, one safety and six tackles. It was the second such honor for Barrett in his seven-season career, although both have come with bookies in their two seasons.
The Detroit Lions upset the Arizona Cardinals 26-23 on Sunday for their first win and it would not have come if it had not been for the unprecedented leg of Matt Prater, who earned an NFC Special Teams Player of the Week. Prater collected 14 points, as he was full of his extra points and all four of his goals, including a game-winning 39-yard effort. This is now Prater’s 12th player of the week award in three weeks.
Share