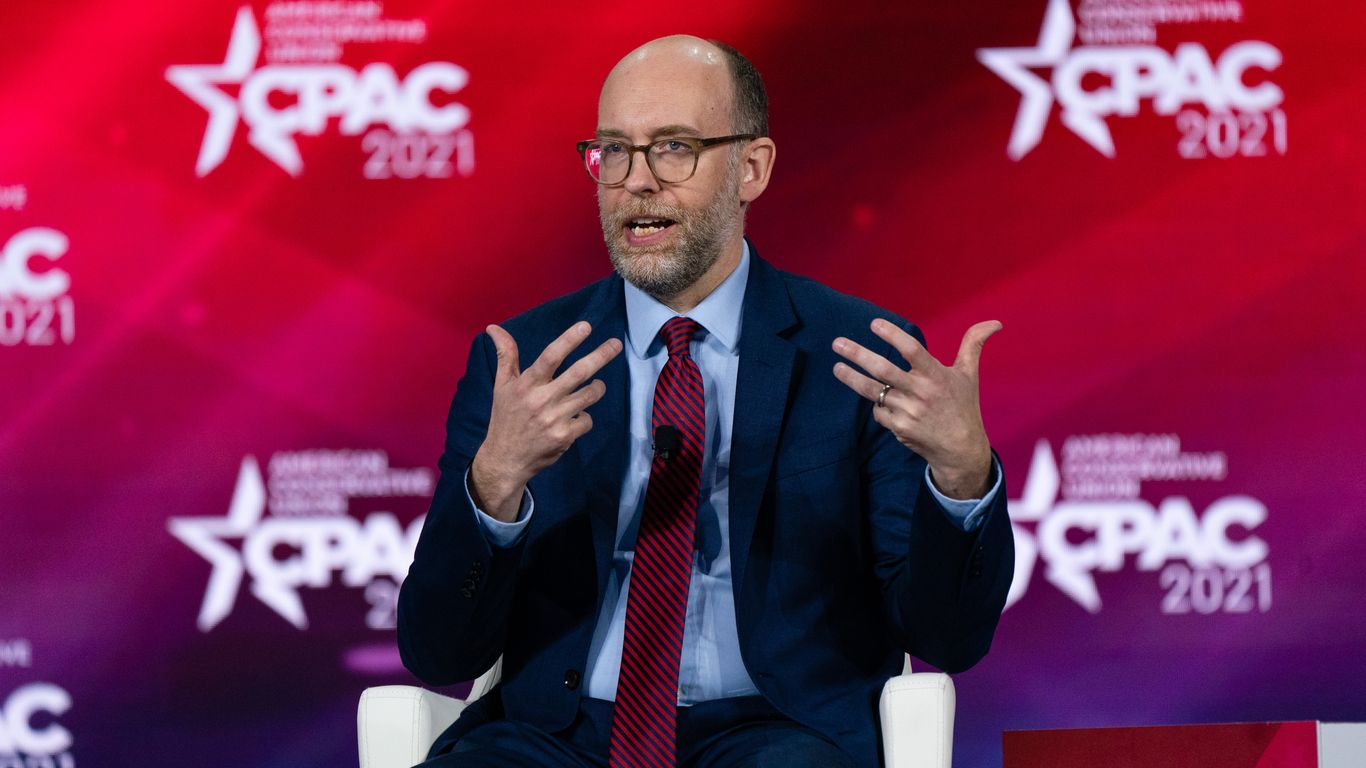 By stepping up the GOP’s push against Big Tech, Trump’s allies are targeting Biden’s nominees who worked for, or even advised, Apple, Amazon, Google, or Facebook.

Driving the news: The Center for American Restoration, a think tank made up of the director of the Trump-era Office of Management and Budget, Russ Vought, wrote a letter to Senate Minority Leader Mitch McConnell (R-Ky.) And to Republican senators on Friday urging them to reject nominees with Big Tech. ties.

The panorama: Powerful factions from the left and right are uniting around a similar goal: to keep technological influence out of the Biden administration.

What they are saying: “We urge you and the Republican Senate conference to reject nominees for key antitrust enforcement positions if those nominees have served as attorneys, lobbyists, or consultants for Big Tech companies such as Apple, Amazon, Google, or Facebook.” , reads the letter shared with Axios.

Between lines: Candidates the Biden administration is vetting for key antitrust enforcement roles at the Federal Trade Commission and the Department of Justice generally have no direct ties to big tech, so the application is more symbolic than any other. thing.