Scoop: Pompeo to participate in normalization talks with Netanyahu Bahrain 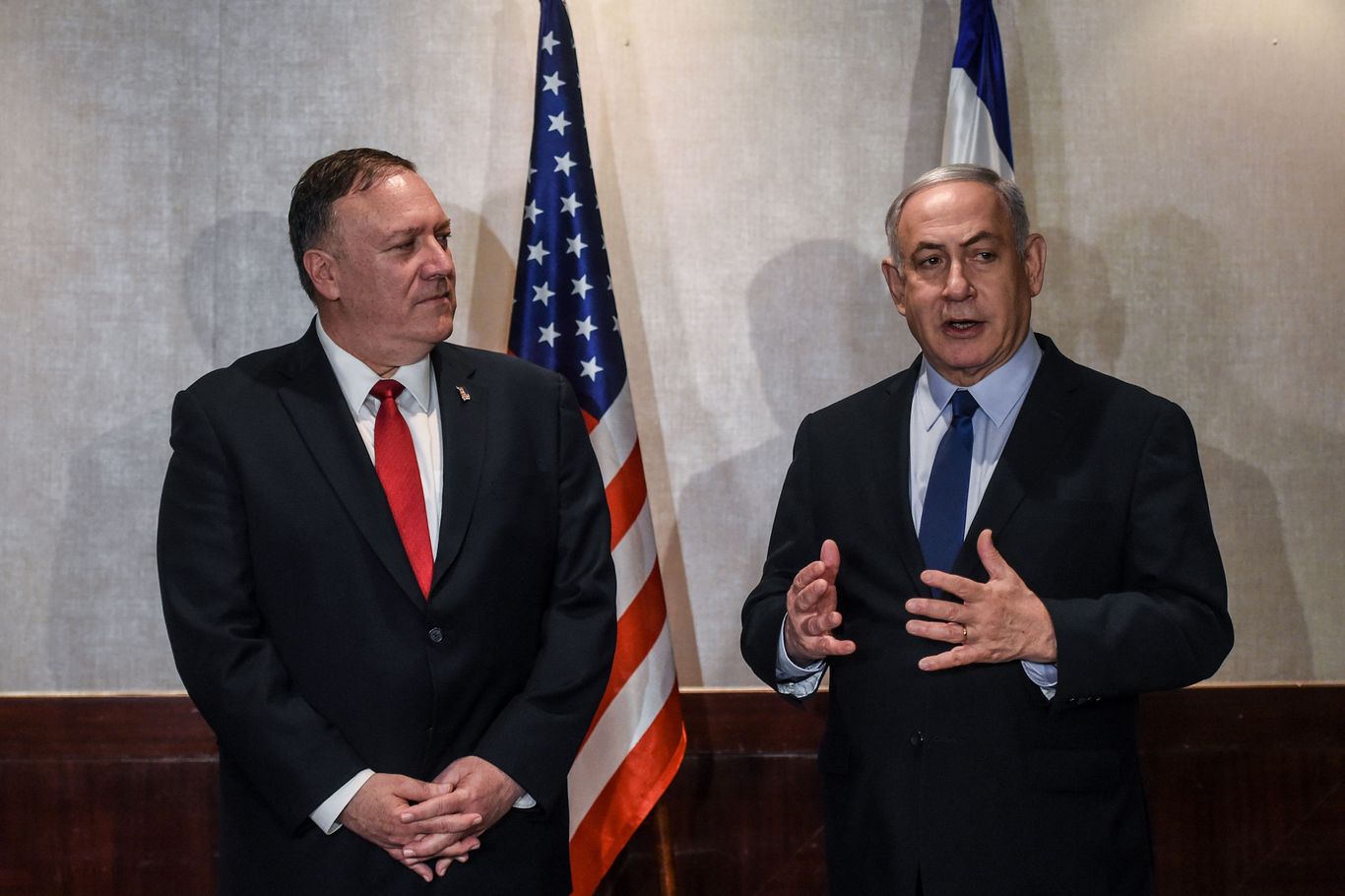 Why it matters: The summit is a follow-up to the establishment of peaceful and diplomatic relations between Israel and Bahrain, which was signed in Manama last month in the presence of US Treasury Secretary Steve Menuchin. This represents another step in normalizing relations between the two nations.

Noteworthy: Zayani’s visit to the summit will mark the first official and public visit to Israel by a Bahraini minister. The Israeli government ratified the agreement with Bahrain on Sunday, as it approved the legislature with a significant majority.