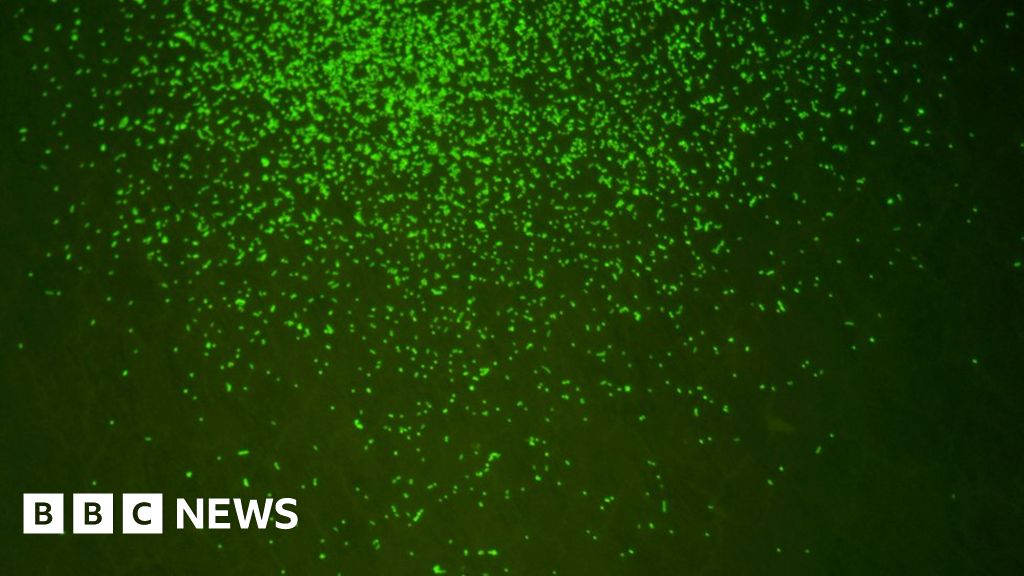 Japanese scientists say they have revived microbes that were inactive for more than 100 million years.

Small organisms survived in the South Pacific Ocean – in sediment that is poor in nutrients, but has enough oxygen to live.

Microorganisms are among the simplest organisms on Earth, and some may live in highly environments where more evolved life forms cannot survive.

After incubation by scientists, microbes started feeding and multiplying.

The research was led by the Japan Agency for Marine-Earth Science and Technology and published in a journal called Nature Communications.

“When I found them, I first doubted whether the findings were from some mistake or failure to experiment,” lead author Yuki Morono told AFP.

“We now know that there is no age limit for this [organisms in the] Sub-seafloor biosphere ”.

University of Rhode Island professor and study co-author Steven D’Hondt said the germs were derived from the oldest specimens.

“In the oldest sedimentation, we drilled with the least amount of food, still living organisms, and they can wake up, grow and multiply,” he said.

Previous studies have shown how bacteria can survive in harsh places, including almost under vents that are devoid of oxygen.

Mr Morono said the new discovery shows that the simplest living structures on Earth are “not really a concept of life”.