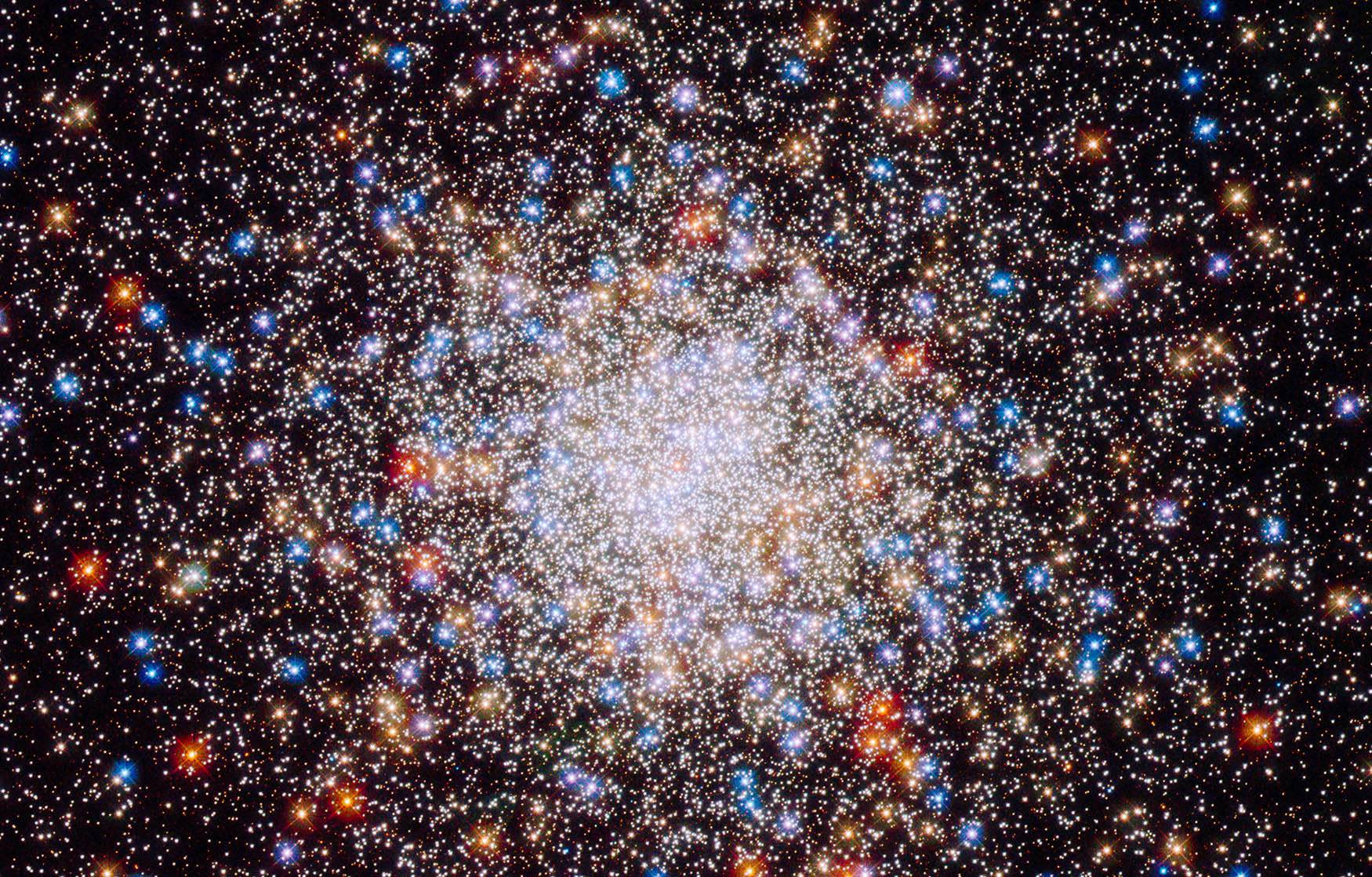 You live on Earth. Earth is part of a planet-moon system that is part of the larger solar system. The solar system revolves around a single star in the Milky Way galaxy. The Milky Way galaxy is home to at least 100 billion stars and maybe as many as 400 billion … and it’s just one galaxy. Now, in a new research paper, a team of astronomers has announced the discovery of 44 entirely new galaxies, each containing untold numbers of stars, planets, moons, and you. Wait, not you, but everything else before that.

The researchers used data from a variety of sources to search for previously undetected galaxies lurking in a region of space called the Fornax Cluster. The Fornax Cluster is a galaxy cluster located about 65 million light years from Earth and has been a major source of galaxy discoveries in the past. In this case, data from multiple surveys and observation campaigns were used to reveal the presence of 44 new galaxies, but they look nothing like the Milky Way.

There are many different types of galaxies in the universe. Spiral galaxies like ours are only one type, and each variant of galaxies can come in a variety of sizes. These new galaxies are what is known as UCD, or ultra-compact dwarf galaxies. As their name suggests, these galaxies are extremely compact and are only about 200 light years across. By comparison, the Milky Way is believed to be roughly 100,000 light-years across, plus or minus a few lifetimes.

Because they are smaller, they also contain fewer stars. UCDs are estimated to contain roughly 100 million stars, although, again, that’s just a very rough estimate. These “tiny” galaxies are a relatively recent discovery for scientists, and the first UCDs were classified less than two decades ago. They are also a bit more difficult to spot than their larger and more impressive counterparts, and that is why they may have been hidden in data that has already been studied.

After analyzing the available information, the research team had 220 potential UCD candidates. That’s a lot, so the scientists decided to focus their efforts on the objects most likely to be UCD. They ended up with 44 that are likely new galaxies that have yet to be documented, and are located near the edge of the largest cluster. The researchers say that the new galaxies are more than 1,170 light-years from the cluster’s core, which may also have made them more difficult to detect in previous research efforts.

“Using the deep optical images from the Fornax Deep Survey, combined with public near-infrared data, we revisited the UCD population of the Fornax cluster and searched for UCD candidates, for the first time, in a systematic way, in the virial radius of the galaxy. cluster ”, the researchers explain.

At a distance of approximately 65 million light years from Earth, the simple fact that we can know that these galaxies exist is impressive. Unfortunately, it will be quite a while before we have the technology to learn much more about them or what they contain.

See the original version of this article on BGR.com