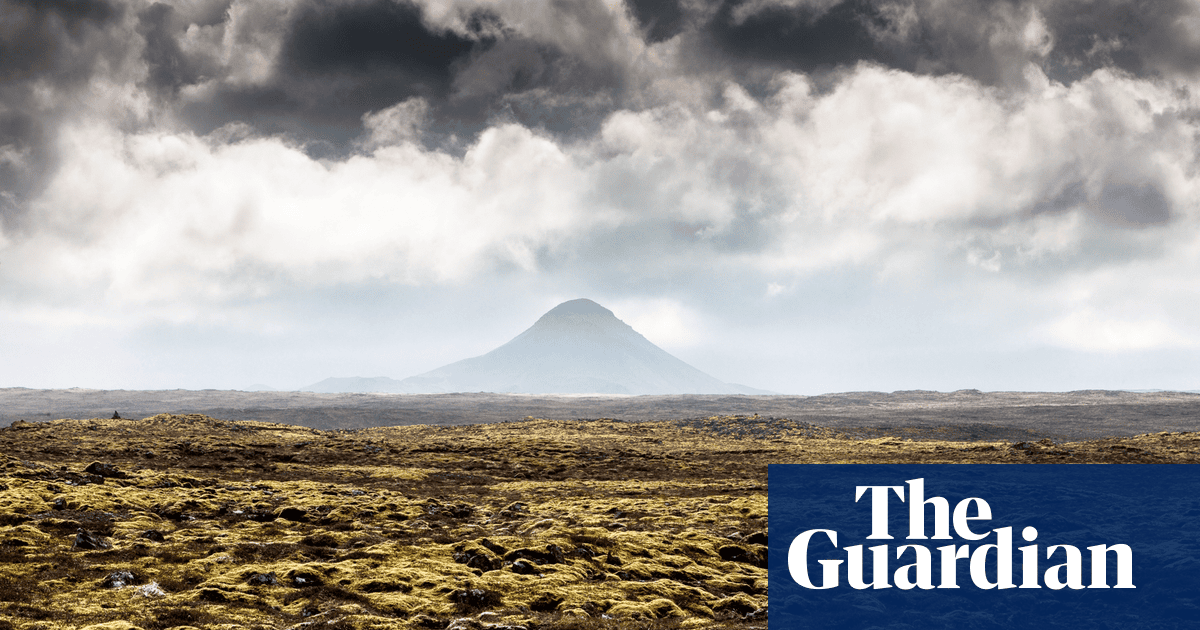 Scientists in Iceland have said there are now “strong signs” that a volcanic eruption may be underway after several days of near-constant seismic activity near Mount Keilir about 20 miles south of the capital Reykjavik.

“We are not saying that we have signs that an eruption has started,” Kristín Jónsdóttir of Iceland’s meteorological office told local media on Wednesday. “But this seems like the kind of activity we expect in the run-up to an eruption.”

Víðir Reynisson, from the island’s civil defense force, told a mid-afternoon press conference that it was “more likely than not” that an eruption, the first in the area since the 12th century, was about to begin and it could happen in the next few hours. .

But Víðir said that “there was no disaster and everyone can go about their daily life.” There was no immediate danger, he said, although people should avoid traveling to the area on the Reykjanes Peninsula.

During the last week, thousands of tremors of up to 5 on the Richter scale have been registered in the peninsula. Freysteinn Sigmundsson, a geophysicist, said that if it did arrive, the eruption could also be delayed for several days.

If the magma reaches the surface, Freysteinn said, it is unlikely to be in the form of an explosion of lava and ash shot skyward, but rather what is known as a fissure eruption, in which lava emerges more slowly from a crack in the Earth’s surface.

That means a repeat of the chaos is unlikely in 2010 when the six-day explosive eruption of the Eyjafjallajökull volcano further south caused a major disruption to international air travel, affecting up to 10 million travelers.

“This event is completely different from Eyjafjallajökull,” said Freysteinn. “It is highly unlikely that it will disrupt air travel,” he said. “This will likely be a lava eruption with little explosive activity.”

Any lava flow near Mount Keilir is unlikely to reach populated areas, experts have said, but could disrupt air traffic to and from Keflavík International Airport, which is about 12 miles from the main area of ​​seismic activity. and it’s on orange alert.

There is also the possibility that road access to the airport will be cut off by lava flows, prompting authorities to draw up contingency plans to divert flights and passengers to other airports on the island.