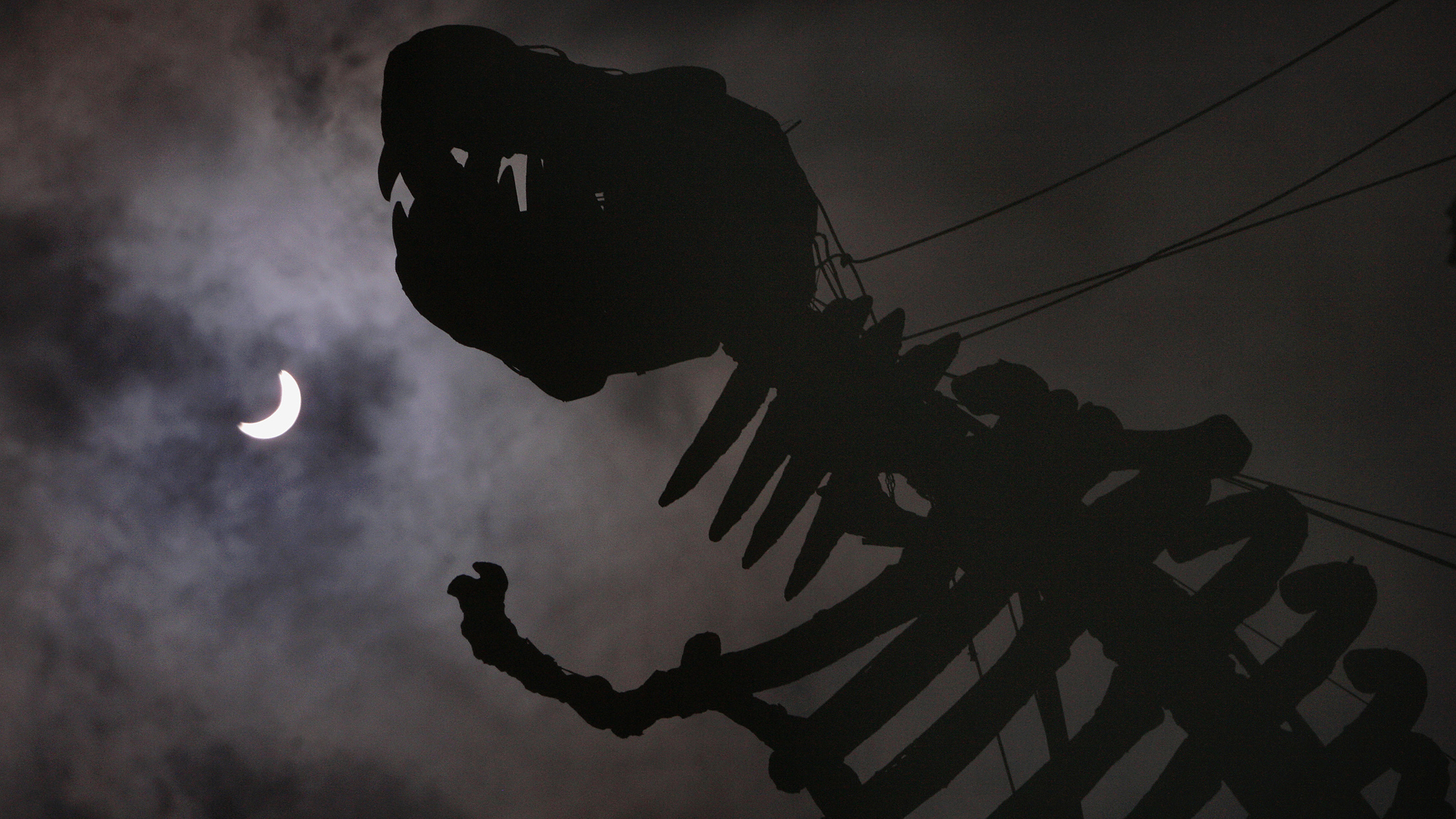 Scientists suspect they had no teeth and were as big as elephants, a large cross between a rhinoceros and a turtle. Are Lisowicia bojani, a reptile similar to a mammal that walked along with the dinosaurs in the Tribadic period about 200 million years ago.

Researchers at the University of Uppsala in Sweden this week published a study in the journal Science that details the creature, which has been formed from about 1,000 fossilized bones discovered in a paleontological excavation in Poland. They believed that it weighed about 1.5 tons and was about 4.5 meters (14.7 feet) long.

The discovery of Lisowicia bojani It is important because it changes the way scientists think about dicyodonts, herbivores that survived the mbadive extinction of the Permian, which is believed to have killed more than 96% of marine species and about 70% of terrestrial life. And while they managed to get over that scratch, it was thought that the dicynodonts diminished as dinosaurs rose, the kind that people recognize today. But when testing bones found in Poland, paleontologists discovered that the creatures probably wandered the planet about 10 million years later than previously thought.

The name "dicynodont" means "dog's tooth two", and refers to the fangs in the animal that resemble canine teeth. These animals also had mouths that looked like beaks, like a turtle.

"The discovery of Lisowicia changes our ideas about the most recent history of dicyodonts," researcher Tomasz Sulej said in a statement. "It also raises many more questions about what really makes them and the dinosaurs are so big."

The new study offers an update on an ongoing excavation in southern Poland that begins in 2006. The researchers went to that site at one point and, in 15 minutes, began to find fossils. In just 11 years, they have compiled a detailed image of Lisowicia bojani.