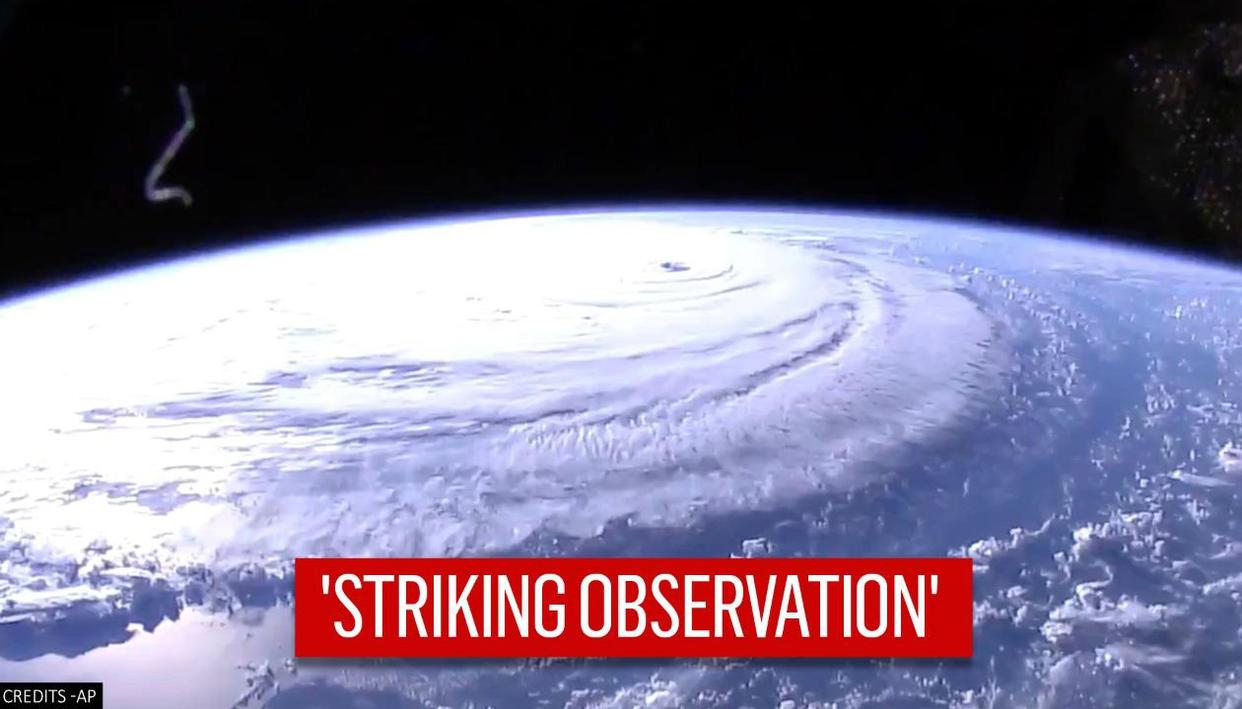 There is a space hurricane over the North Pole

According to the Daily Mail, the researchers observed a large cyclone-shaped auroral spot with a near zero center of flow and strong circular horizontal plasma flow and shears, all of which are found in hurricanes in the lower atmosphere. Space hurricanes rained down electrons instead of raining water. The space hurricane moved in a counterclockwise direction, as did land-based hurricanes in the Northern Hemisphere and lasted almost eight hours before finally breaking apart.

Professor Mike Lockwood, a space scientist at the University of Reading, told the Daily Mail that hurricanes could be a universal phenomenon on planets and moons with magnetic fields and plasma. He said that until now it was uncertain that space plasma hurricanes existed but the observation is incredible. Previous observations have found space hurricanes on Mars, Saturn, and Jupiter that are similar to hurricanes in the lower atmosphere. The latest discovery is the first time a hurricane has been observed in Earth’s upper atmosphere.

According to the study published in Nature, “a hurricane is associated with strong energy and mass transportation, so a hurricane in the Earth’s upper atmosphere must be violent and efficiently transfer the solar wind and momentum to the Earth’s ionosphere. “. The researchers explained that space hurricanes open a channel for rapid energy transfer from space to the ionosphere and thermosphere. It would help reveal important details of the effects of space weather, such as increased resistance from the satellite, disturbances in high-frequency radio communications, etc.