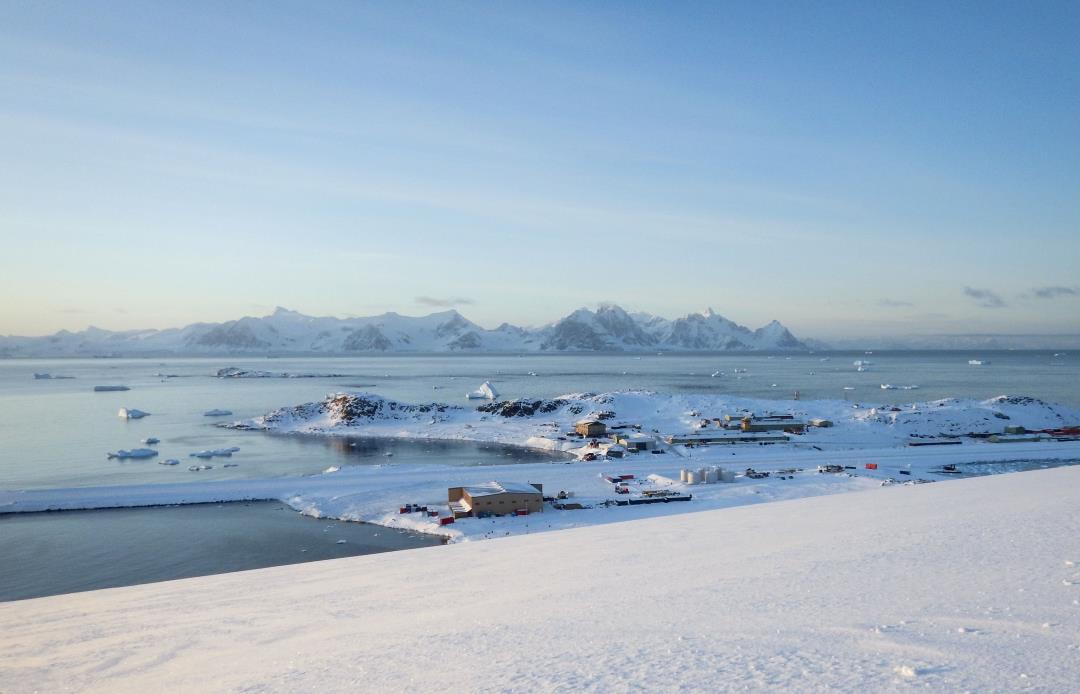 (More recent)
– Researchers working in Antarctica have made an unexpected discovery: colonies of stationary animals, probably sponges and related creatures, clinging to a rock deep in the ice, reports NBC. Geologists drilling into the 3,000-foot-thick ice of the Filchner-Ronne Ice Shelf to sample sediment from the ocean floor stumbled upon the rock and launched a camera. “It was a genuine surprise to see these animals there,” Huw Griffiths, a marine biologist and lead author of the new study documenting the find, told CNN. “It’s amazing,” he said, speaking to NBC, “because no one has seen them before.” In the past, small mobile creatures, such as fish, worms, jellyfish and crustaceans, have been found far below the ice, guardian grades. But the stationary feeder filters have not.

Many scientists thought it was due to the harsh environment created by total darkness, a scarcity of food sources, and cold temperatures. Sponges and other filter feeders survive by feeding on floating material from plants and animals. The rock that houses the animals is about 150 miles from the open sea. Depending on the currents, the food they eat may come from more than 900 miles away, the researchers say. “It was a real shock to find them there, really a good shock, but we cannot do DNA tests, we cannot find out what they have been eating or how old they are. We don’t even know if they are new species, but they are definitely living in a place where we wouldn’t expect them to live, ”Griffiths told the guardian. (Read more stories about Antarctica).