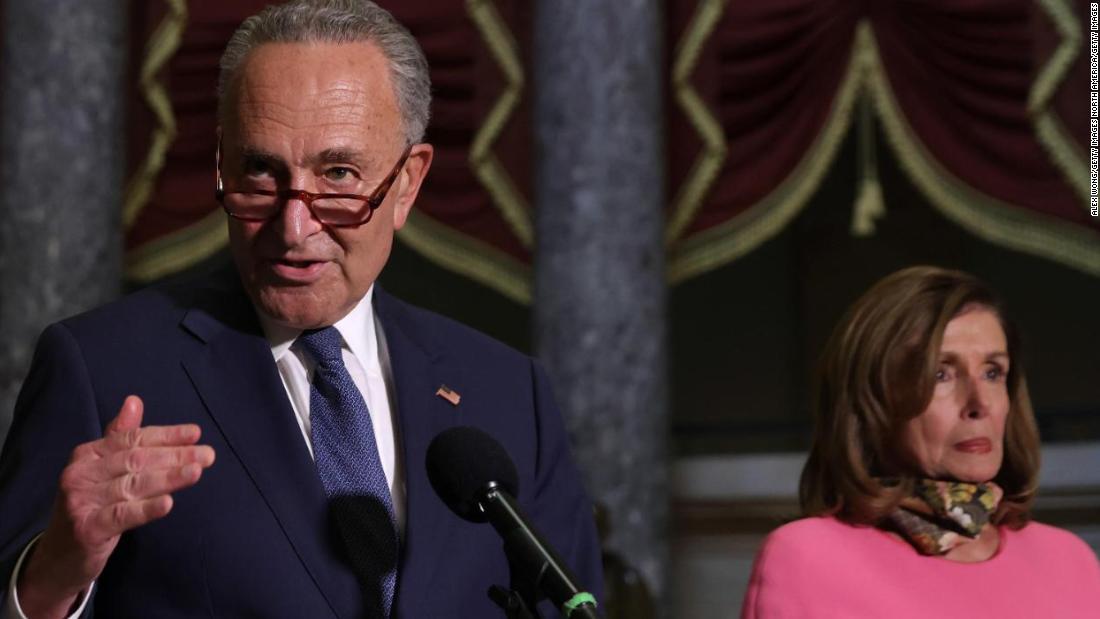 The action of top Democrats now sets a vote this weekend concerning a bill that would protect people from pre-existing conditions if the Supreme Court sides with the Trump administration’s Justice Department and the Affordable after hearing arguments in November Attacks the Care Act. .

Schumer’s surprise move was extraordinary because such motions are usually introduced by Majority Leader Mitch McConnell who controls the Senate and directs what is believed to be the floor. As the top minority leader said, Schumer did not try to force him to form such a clot in his time.

The rules say that any senator can do what Schumer did on Tuesday, but senators usually don’t take these extreme steps because doing so regularly would close the Senate.

That is why it is customary to let the majority leader set the schedule.

The push as the Defense of Affordable Care Act is at the center of Democrats’ pleas to win back the White House, take back control of the Senate and stop the confirmation of Judge Amy Connie Barrett is a Supreme Court justice they believe Will join with High Court conservatives to eliminate ACA and protections for people with pre-existing conditions in the law.

Democrats called a motion to move the bill, which would “protect the health care of millions of people in the United States and advocate for the Courts for Patient Protection and Affordable Care Act strike to curb the efforts of the Department of Justice.” Pending business will be done on the floor after the government money bill is passed on Wednesday.

It is not clear when the roll call votes will take place but it is possible early Thursday, a GOP aide said.

The measure is unlikely to get the 60 votes it would need to move forward. But a vote this fall could still be politically difficult for Senate Republicans, who have said they support keeping protections for people with pre-existing conditions, even as the Trump administration enacted legislation Took steps to exclude.

A McConnell spokesman did not immediately respond to Schumer’s actions.