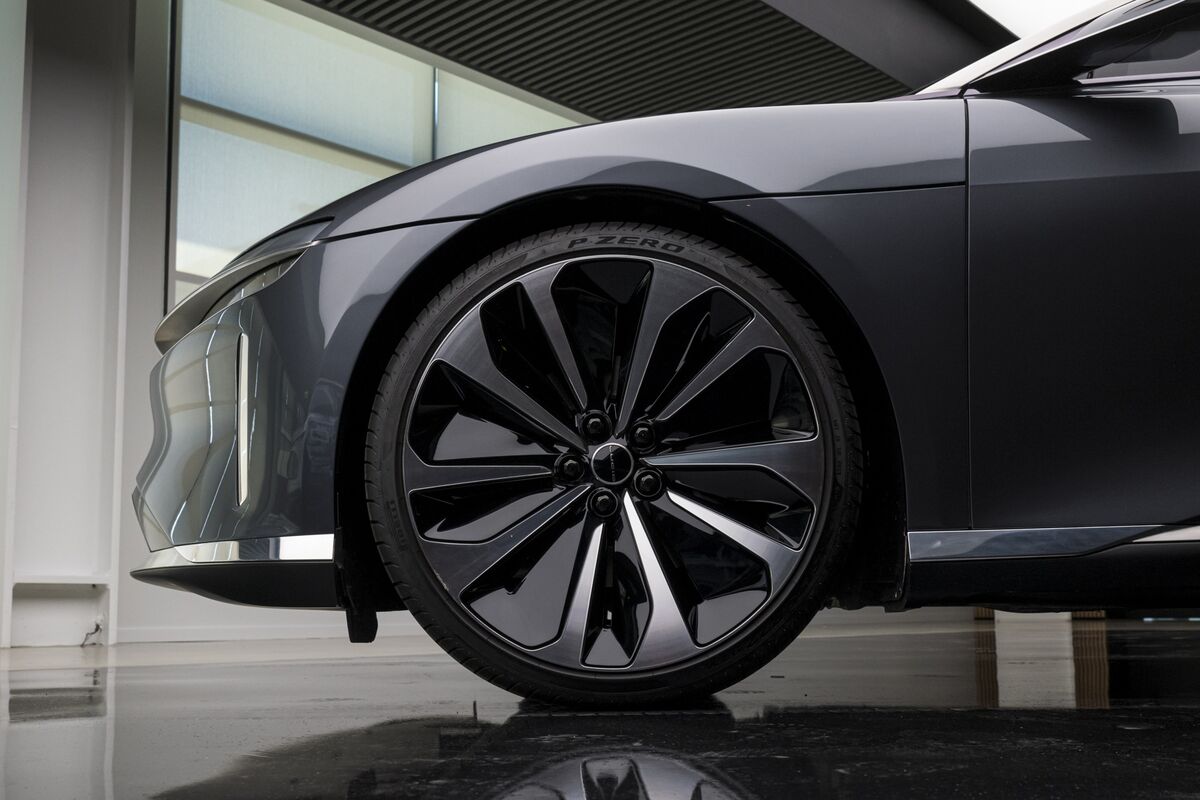 Lucid Motors Inc. is in talks with the sovereign wealth fund of Saudi Arabia to build an electric vehicle factory in the state financial Times Reported quoting an interview with the fund’s governor, Yasir al-Rumayan.

Bloomberg Earlier this month it was reported that Lucid is in talks with the state’s Public Investment Fund to potentially build a factory in the Red Sea city of Jeddah. The company raised more than $ 1 billion from PIF in 2018, an investment that was conditional on a firm developing a site in Saudi Arabia, people familiar with the matter said.

The FT said the fund is luring international companies to set up operations in the state. It is “already in discussion with many companies in the health sector,” al-Rumayyan told the paper without giving more details.

PIF is also in talks with “several” companies SoftBank’s Saudi-backed Vision Fund. Al-Rumayan said, “The next step is to pursue them in the kingdom.”