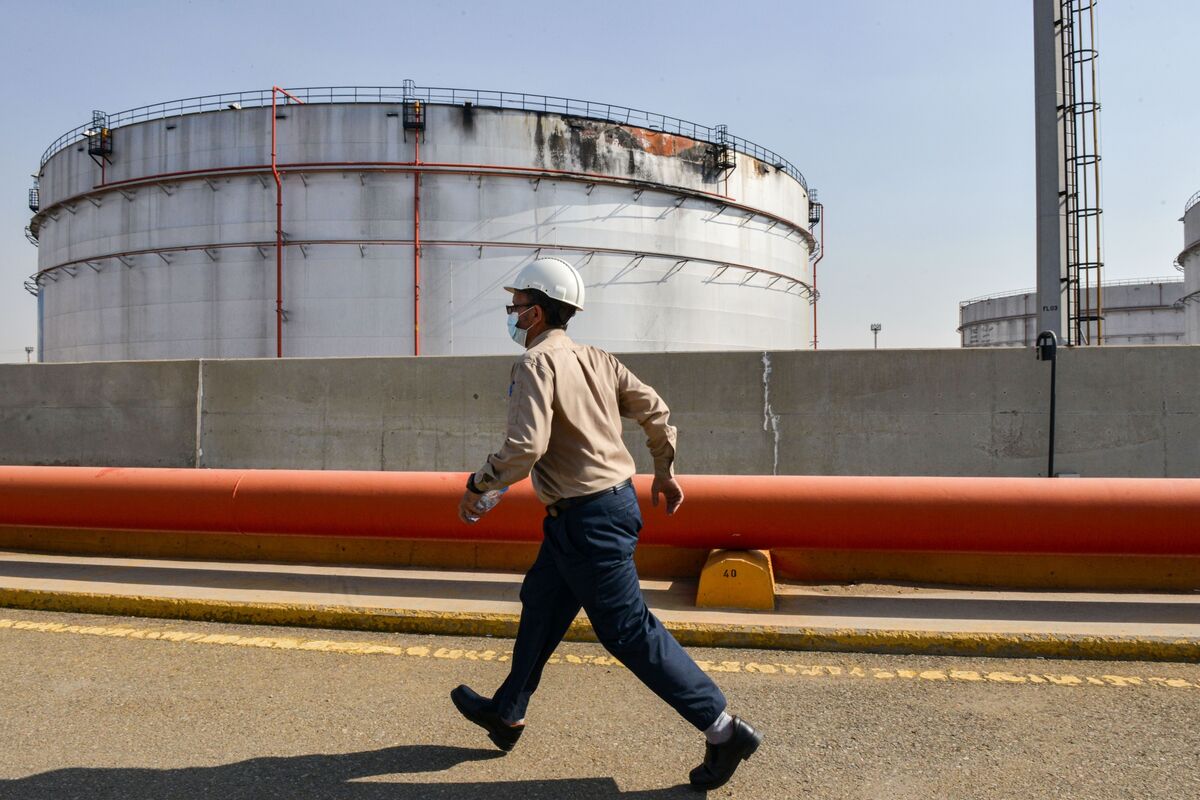 Fighter jets of the Saudi-led coalition bombed the military bases of Yemeni rebels in retaliation for a weekend attack in the heart of the kingdom’s economy.

The raids in the Yemeni capital Sana’a targeted military camps as well as Houthi rebel installations near the city’s airport and in its suburbs, residents and rebel-run Al-Masirah TV said. Another attack hit a rebel target in the port province of Hodeidah.

Iran-backed Houthis attacked a Saudi Aramco oil refinery in Riyadh on Friday with six bomb-laden drones. The assault sparked a fire that was later controlled with no impact on supplies or petroleum products, state media said. No casualties were reported.

The escalation is likely to hamper US efforts to end the seven-year war in Yemen, which has created the world’s worst humanitarian crisis, with widespread famine and disease. The conflict is also being complicated by US President Joe Biden’s confrontation with Iran over how to resurrect a 2015 agreement designed to curb the Islamic Republic’s nuclear program.

The Saudi-led coalition joined the conflict in neighboring Yemen in 2015 to try to restore its internationally recognized rule.

Houthi attacks in Saudi Arabia rarely claim lives or cause extensive damage, but their frequency has increased in recent months, creating unrest in the Gulf, a key region for global oil production and transit. Several attacks have been intercepted against the Saudi capital, Riyadh, Saudi authorities said.