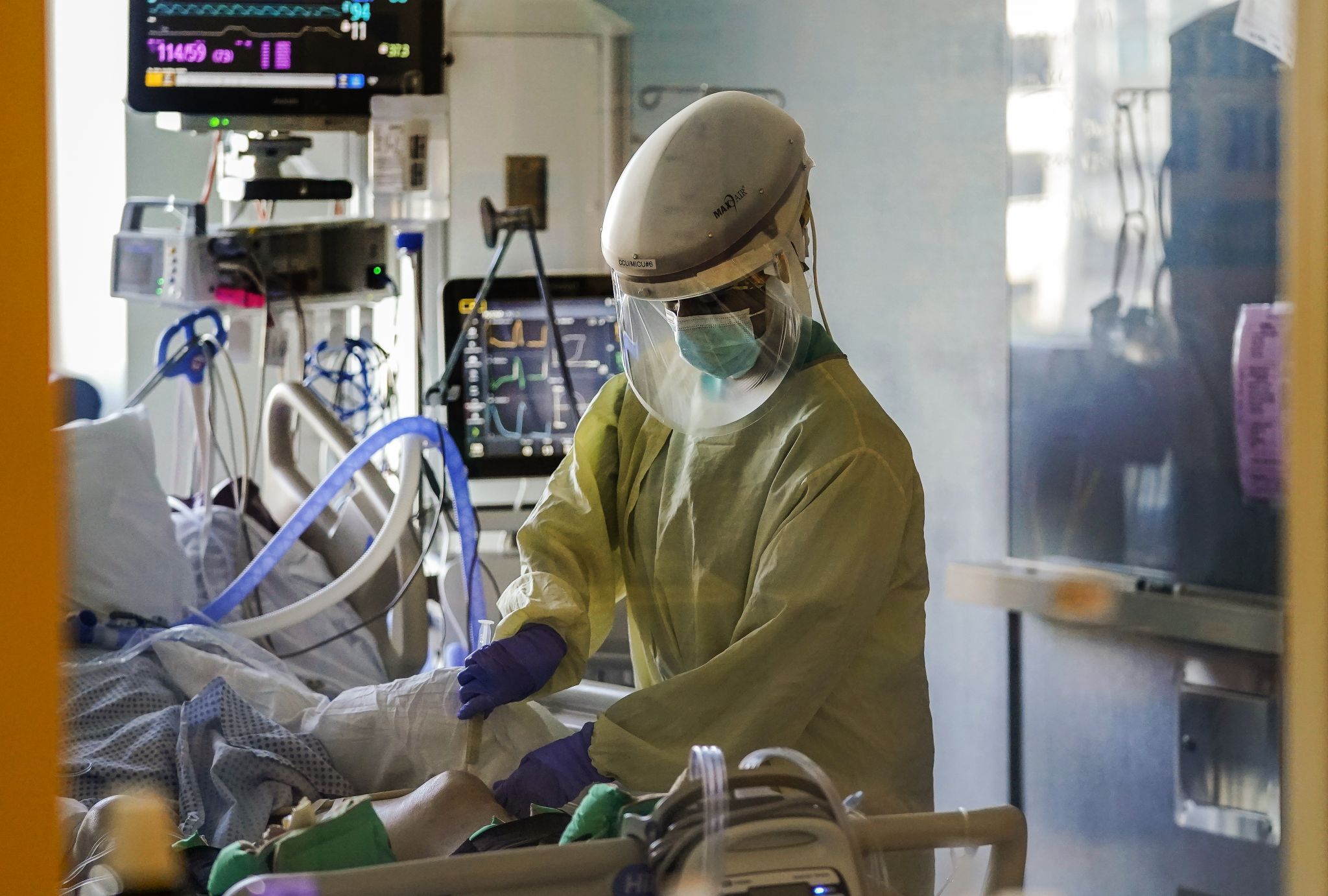 Santa Clara County health officials warned in a statement Thursday that the proportion of cases related to more contagious variants of COVID-19 is increasing in the county and “signals a worrying trend.”

The county asked residents to be vigilant about wearing face masks and to avoid travel and self-quarantine if they must travel.

“Genomic sequencing allows us to confirm what we already presume based on national trends, which is the presence and unfortunate rise of variants in our community,” Dr. Sara Cody, county health officer, wrote in an email. “We are already seeing sudden increases in other parts of the country, probably driven by variants. Combined with the data we are seeing locally, these are major warning signs that we must continue to minimize the spread. We can still prevent a sudden spike by keeping our tried and true prevention measures a little longer while increasing our vaccination rates. “

At a live press conference, Cody urged residents not to act like the pandemic is over.

“We need people to hold out a little longer,” he said. “Keep wearing your mask. Delay your trip. Don’t eat indoors. Don’t go into indoor bars. Don’t host an indoor gathering at your home. Even if it’s allowed by state rules, don’t. It’s not safe.”

All variants of concern have been detected in the county and last week Santa Clara was the first county in the Bay Area to identify the dominant variant in Brazil.

The variant known as P.1 is highly infectious and research has shown that it can re-infect people who have already had other strains of the virus.

The person who tested positive for variant P.1 was identified in mid-March after returning from an out-of-state trip, according to the county health department.

Additionally, the first two cases of the variants of concern detected in New York – one each from B.1.525 and B.1.526 – have now been confirmed in Santa Clara, county officials said.

Viruses are constantly mutating and numerous variants of COVID-19 have emerged in recent months, including variants from the UK and South Africa. They are concerning, as researchers believe that they can spread more easily and are likely to become the main source of disease.

Early research suggests that vaccines offer protection against newer variants, although they may be slightly less effective and more research is needed.