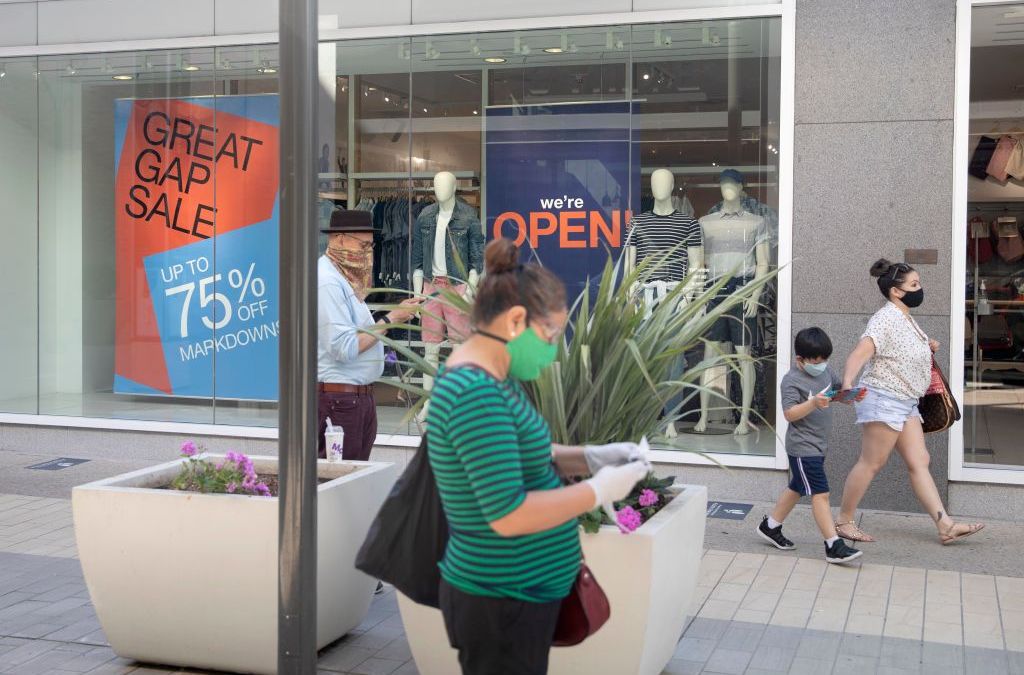 The Santa Clara County Board of Supervisors and the Department of Public Health held a joint meeting Monday with the San Jose City Council to plan for the new county reopening plan to be released later this week.

“In this new phase, we hope to create a framework within which people can live for a long time to offer clarity on how to stay as safe as possible while doing the things that we all must do, and to create more certainty about the path ahead.” Cody said.

The new plan will include general guidelines for all open businesses, with some more restrictive guidelines for higher risk activities that will be applicable in the long term. This also means that some companies will be considered high risk to open for now.

“To use an overused phrase, we are entering a new normal that involves significant changes in the ways we do many things,” said Cody.

The first reopening on May 4 allowed for construction and outdoor recreation activity. Then on May 22, retail pickup was instituted on the sidewalk. Cody said public health officials expected the cases to rise, but not to the levels the county is currently experiencing.

Since May 25, 160 job sites in Santa Clara County have reported at least one COVID-19 case, 53% of which were under construction, 15% in food service and 9% in retail stores, according to the Santa Clara County Department of Public Health.

Construction sites accounted for 90% of the county’s outbreaks. An outbreak is defined as three or more cases linked to exposure within the workplace.

Overall, Santa Clara County has 4,265 positive COVID-19 cases and 156 deaths. The day with the highest number of positive cases in the county since the pandemic began was last Tuesday with 138 cases.

Some elected officials at the meeting suggested that the increase in cases may have been related to the large protests that followed the death of unarmed black man George Floyd in Minneapolis last month, but Cody said there was insufficient data to determine that the protests were important. cause of spread.

While the county has seen an increase in COVID-19 cases, it has also seen a significant increase in testing.

Dr. Marty Fenstersheib of the county public health department has been in charge of the tests. He said the county has been able to meet its goal of an average of 4,000 tests a day in the past two weeks.

“We need to go back to containment mode, and to do that it is very, very important that we continue and increase our ability to evaluate people, especially those most at risk, and then investigate those cases and trace those contacts.” Fenstersheib said.

“The most important thing we are doing now is testing to find out exactly where our cases are and who is being affected, so that instead of having comprehensive shelter orders in place that block everyone, we can generally free people as much as possible to their normal lives while focusing on specific interventions in people who are cases or are case contacts, “said Deputy Director of Health Dr. Sarah Rudman.

“To do that, it is a massive company that we have built in the past few months,” said Rudman.

That company is increasing its staff for Case Investigation and Contact Tracking (CICT). Those who test positive should remain isolated for two weeks. CICT staff will support the person in isolation by creating a plan to help them with food, hospital visits, or anything else they may need.

The county currently has 741 CICT employees, exceeding the state goal of 289 CICT employees for Santa Clara County. Of these personnel, 16% identify themselves as Asian, 15% as Hispanic / Latino, and 3% as black.

All San José city council members shared their views on ways to improve the joint response with the county.

Councilwoman Maya Esparza suggested updates to the test websites to make it easier to use, and Councilwoman Magdalena Carrasco suggested changing test hours from half a day of the week to times that allow full-time workers to take the test.