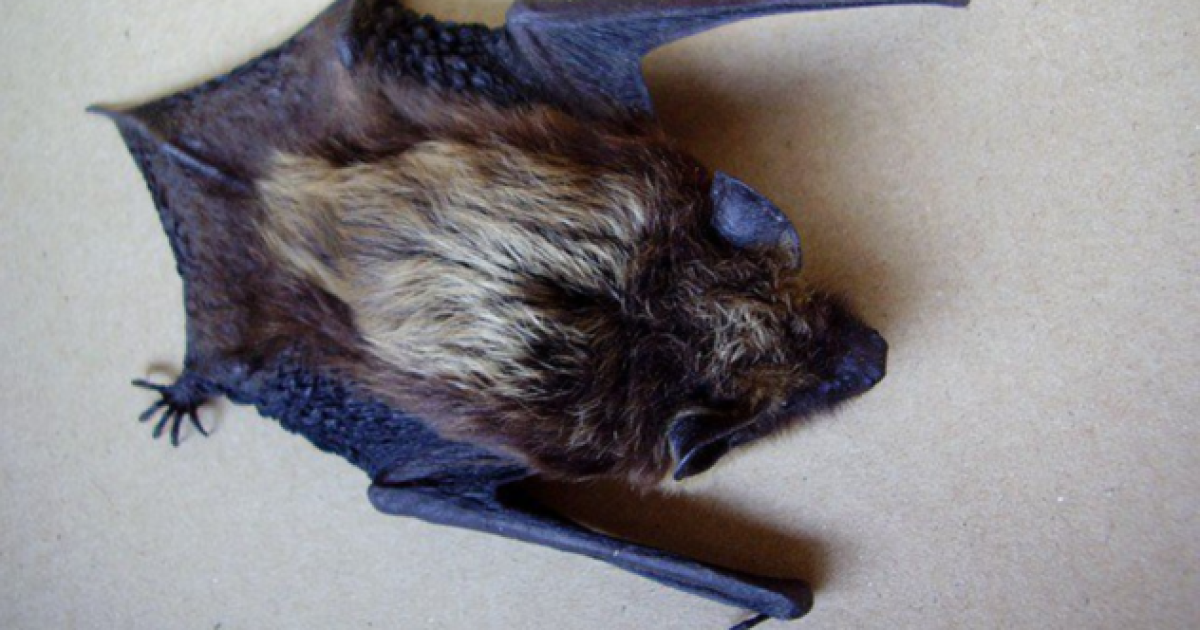 One person, and possible others, were in contact with rabies on September 6, according to the County of San Diego Health and Human Services Agency.

The county says that an unidentified woman was seen flying a bat at Mombasa Cooker in Nairobi village around 11:30 am.

The bat was later collected and presented to health authorities for testing. It was later determined that the bat was infected with rabies.

The agency says Balla was not part of the park’s collection of animals.

The woman and another man left the park before providing contact information. Anyone with information about their identity is asked to call HHSA at 619-692-8499.

“We are concerned about the health of this woman and any park patrons who were in direct contact with the bat,” said Eric McDonald, MD, MPH, Medical Director of the County Epidemiology and Immunization Services Branch. “We want to make sure that they were not exposed to this potentially fatal disease.”