Samsung rolls out One UI 3.1 update to more Galaxy devices 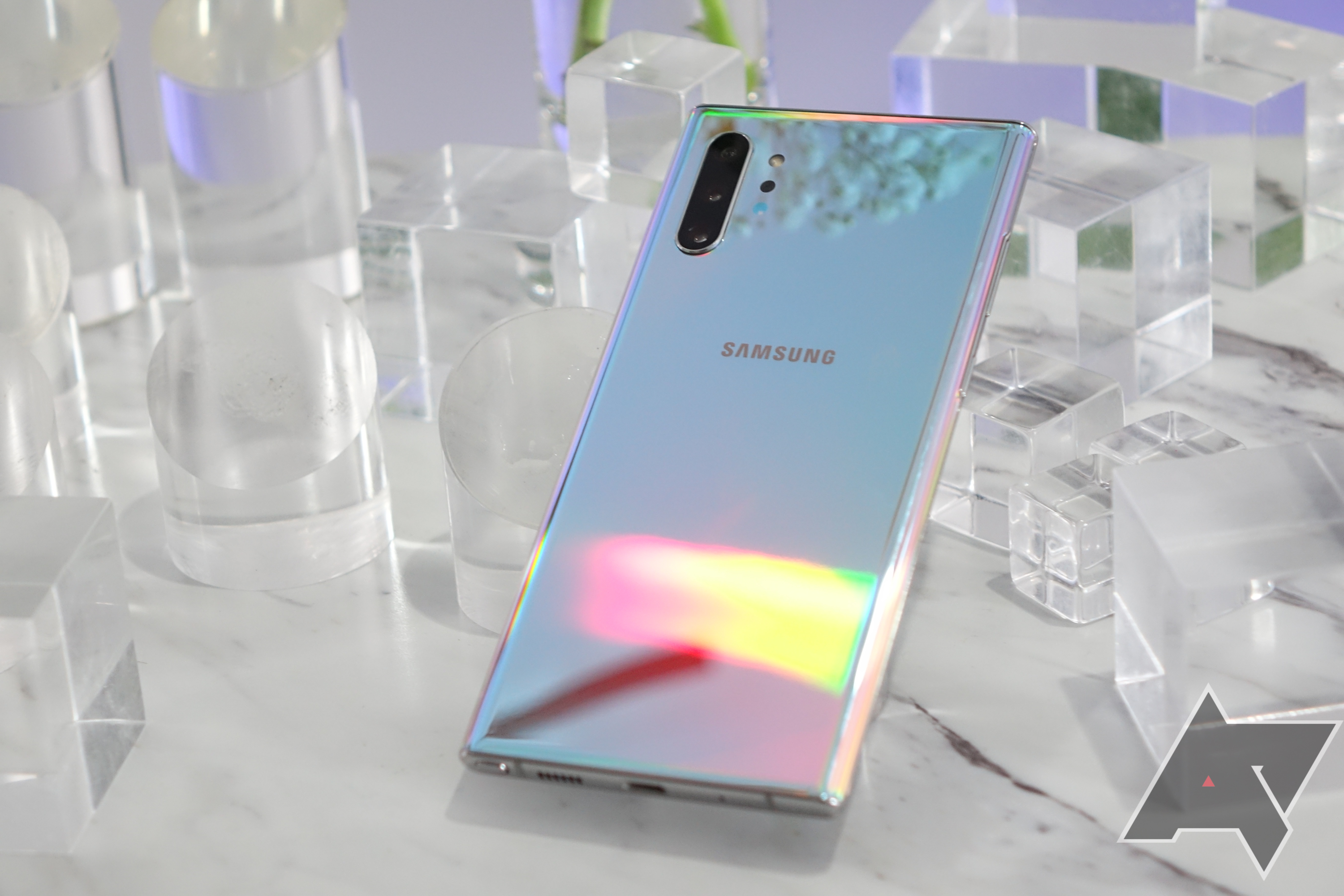 There are now reports that One UI 3.1 is coming to the Galaxy S10, Galaxy Note20, Z Fold 2, Z Flip, Z Flip 5G and Note10 series. Some of the releases are still region-based, for example, the S10 update seems to be mostly localized in Europe, but it should eventually reach those devices everywhere. We’re still waiting for some A-series phones to get the update, and Samsung may decide to add more devices later.

Go to bed with the One UI 3.1 update finally hits my Galaxy Note 20 Ultra 😍

One UI 3.1 is still based on Android 11, but it includes some additional software features that first debuted on the Galaxy S21 series. Most of the improvements are for the camera, such as Enhanced Single Take mode, an object eraser and video call effects for some applications. There’s also the blockchain-powered Private Share feature, smart home controls in Quick Settings, and other minor UX changes.