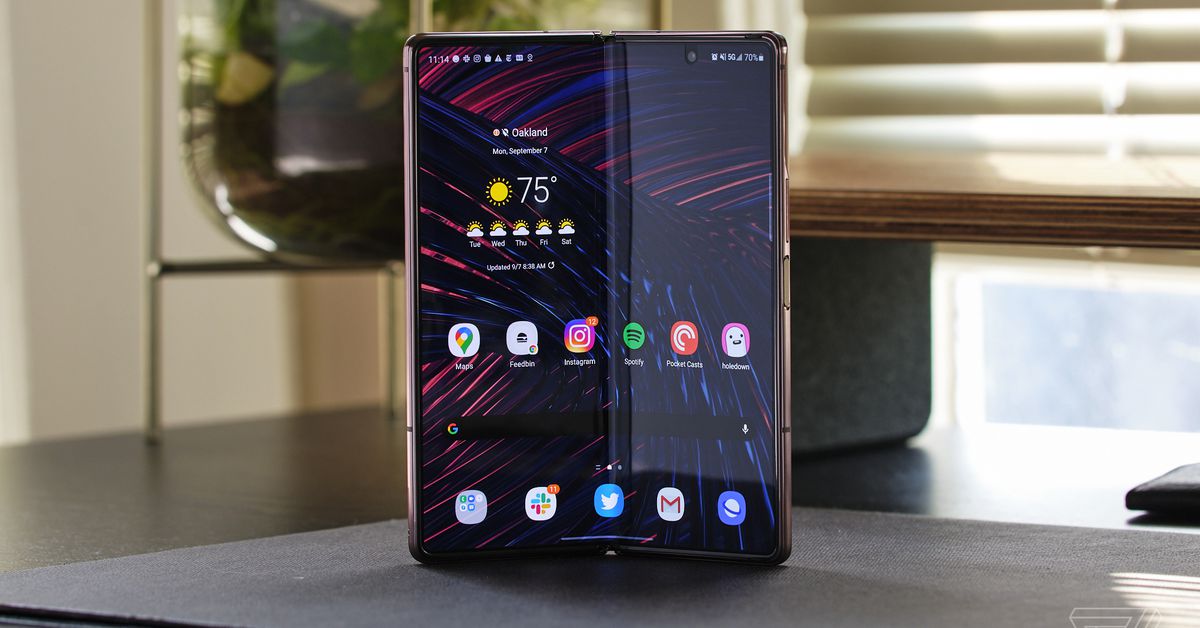 Samsung is extending the return period for its newest foldable phones to 100 days, the company announced Tuesday. That means Galaxy Z Fold 2 5G and Z Flip 5G buyers can purchase either device, use it for more than three months, and return it for a full refund. Samsung calls this new program “Buy and Try,” and it is the first time that the company has launched such a generous takeback initiative for its mobile phones. The previous return window was 15 days.

“This new initiative will help consumers test and see if a foldable device is right for them, as part of Samsung’s commitment to making foldable devices more accessible to everyone,” a Samsung spokesperson said in a statement. Samsung says the program will launch today for purchases of any of the devices made through its website and will run until April 1.

The Samsung Galaxy Z Fold 2 5G is technically the fourth iteration of the company’s foldable lineup, and it launched last fall as a greatly improved version of the original (and severely flawed) Galaxy Fold. It costs $ 1,999.99, although Samsung currently sells the device on its website for $ 1,499.99 with an eligible exchange.

The Galaxy Z Flip 5G is Samsung’s third version of a foldable phone. After a discount, it now retails for $ 1,199.99, although Samsung says you can get one for as low as $ 649.99 with an eligible exchange. Both store pages for the devices on Samsung’s website include notices of the new 100-day money-back offer.