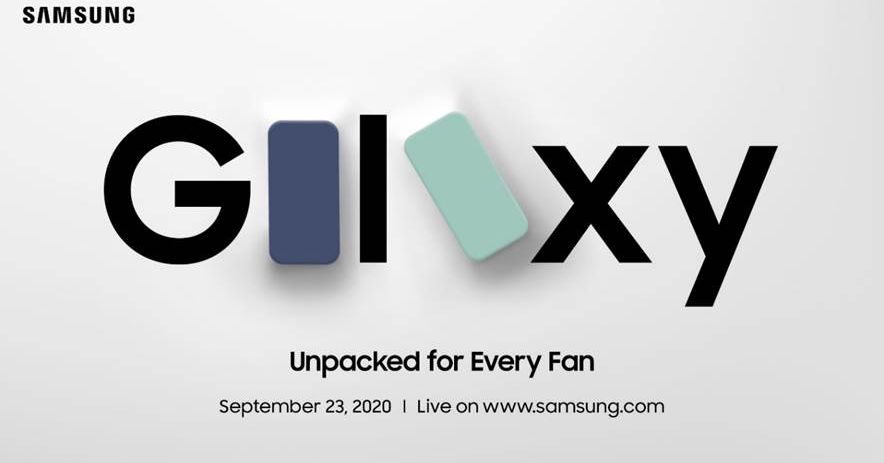 The past few weeks have seen the release of Samsung’s Galaxy Note 20 Ultra and Note 20, Galaxy Z Fold 2, Galaxy Z Flip 5G, Galaxy Watch 3, a couple tablets, and more – but the company still hasn’t finished with the events Has happened so far. On September 23, at 10 am ET there will be another Samsung Unpacked Virtual Presentation. The title of this one is “Galaxy Unpacked for Every Fan”, a fairly clear indication that it will mark the official announcement of the rumored Galaxy S20 Fan Edition.

Most recently, the undeclared phone was found on Verizon’s website Android police. Leaks and rumors have suggested that it will retain some of the hardware specs of the standard S20 – such as a 120Hz display and Snapdragon 865 processor – but a downgrade elsewhere (such as 1080p resolution) to help bring down the price below the flagship Will make As for exactly what that price would be, we are not sure yet.

Verizon still has a revolving view of the S20 fan version on its website in several colors: red, dark blue, pink and peppermint green. As is often the case with Samsung, phones can be offered in different colors in different carriers and regions. Samsung’s official invitation reflects dark blue and mint options.

You may remember that Samsung did it again with the annoying Galaxy Note 7 when branding the “Fan Edition” retrospectively. It is unclear whether Samsung has revived it after launching the “Lite” versions of the Galaxy S10 and Note 10, but perhaps the company won’t want to frame the T device as water under the S20, when It retains many core specs.