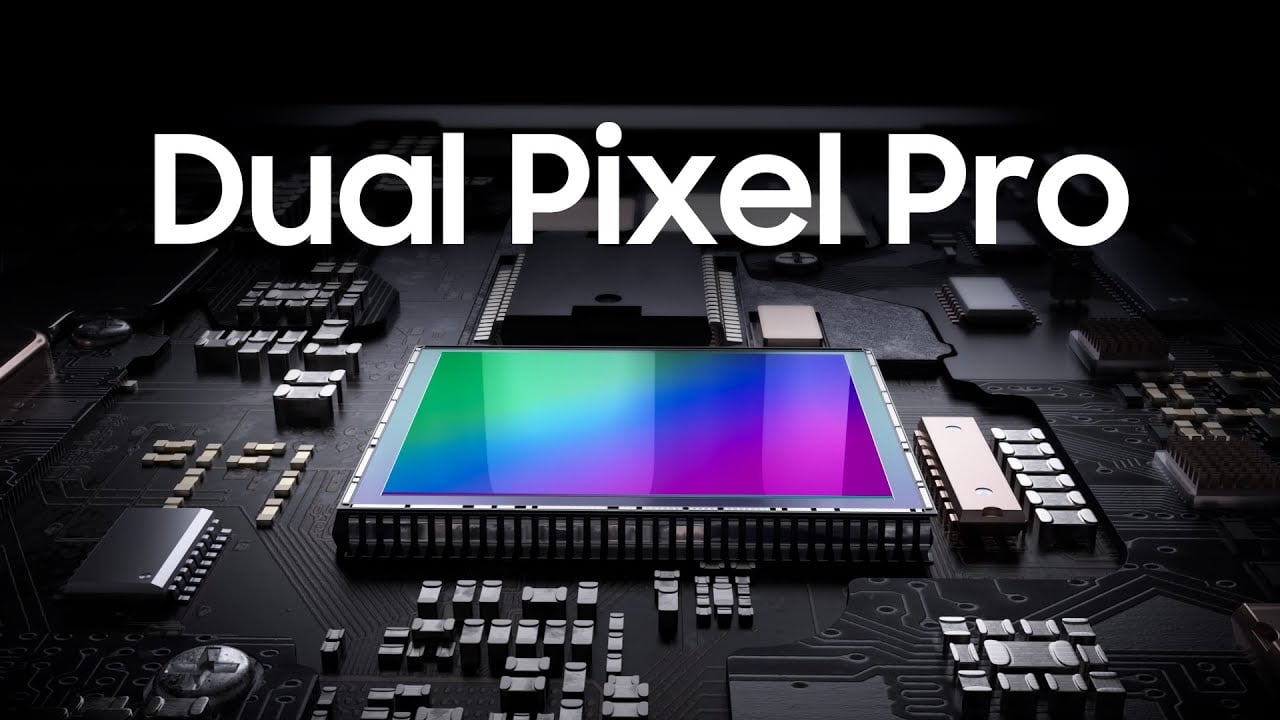 Samsung has announced the next generation of its 50 megapixel sensor called ISOCELL GN2. It follows last year’s GN1 and promises significant improvements in autofocus thanks to a new phase-detection advancement that the company calls “Dual Pixel Pro.”

Dual Pixel is a technology more commonly associated with Canon cameras and splits one pixel to allow it to detect a phase shift per pixel rather than relying on phase detection pixels sandwiched in the sensor, resulting in loss of quality of image since those pixels are not used to capture image data.

Each pixel in the CMOS image sensor has two independent light-sensitive photodiodes, which convert the light into an electronic signal. Regardless, each half of a pixel detects light through separate microlenses, on top of each pixel. During AF detection, the two halves of each pixel, the two photodiodes, send separate signals, which are analyzed for focus information. Then an instant later, when a real image or video frame is recorded, the two separate signals from each pixel are combined into one, for image capture purposes. This greatly improves the AF speed over most of the area you are focusing on. The result is phase-detection autofocus, which examines the scene and recognizes not only whether a subject is in focus or not, but in what direction (near or far) and by how much.

Samsung says the concept is similar to how human eyes work. Each eye sees slightly different versions of the same scene and focuses by comparing those two differences and finding the mean. Thus, phase detection works by comparing the phase differences in the images generated by left and right pixels, allowing the camera to calculate the focus distance or where the two phases align.

With this first generation Dual Pixel autofocus, the pixel was split in half. In Dual Pixel Pro, that division is moved diagonally so that the pixels can not only see the phase differences between the left and right side of a pixel, but also the top and bottom.

“Dual Pixel Pro takes autofocus to a new level,” writes Samsung. “It uses green pixels that divide the photodiodes with a diagonal structure. These diagonally divided pixels compare the phase differences between the top and bottom of the pixel, as well as the phase differences on the left and right sides. “

The result is a sensor that has fast and accurate autofocus under more conditions. Samsung says this arrangement makes focusing in low light or on fast-moving subjects even more reliable and addresses the limitations of the original Dual Pixel technology.

“Dual Pixel technology … strives to differentiate between the left and right sides of patterns, such as parallel horizontal stripes,” explains Samsung. “The addition of upper and lower phase detection means that your camera can better distinguish these patterns, making it capable of quickly picking up focus even when the subject is wearing a shirt patterned with horizontal lines.”

The new sensor is also capable of creating 100 megapixel images.

The GN2 can also increase its dynamic range with what Samsung describes as a “tiered HDR” feature. Use roller blinds on the same pixel arrays to capture multiple frames of short, medium, and long exposures in one image. This is an adjustment to the real-time HDR mode of the older sensors that should be active for longer, and as a result, this new HDR technology reduces sensor power consumption by 24%.

As expected, the GN2 takes advantage of Smart ISO Pro, a technology the company announced in early February. You can read more about Smart ISO Pro here, but in short, it is a technology that intelligently sets the conversion gain of a sensor and creates a finished image by taking high and low ISO readings to instantly create high dynamic range images with less. movement. artifacts.

Finally, the GN2 will allow Full HD 1080p videos to be captured at up to 480 frames per second and 4K videos that are recorded as fast as 120 frames per second, matching the speeds of high-end dedicated cameras.

Samsung says the ISOCELL GN2 is currently in mass production, which means it could start to appear on new smartphones in the coming months, and an obvious candidate is Samsung’s upcoming Note device, which will likely arrive later this year. anus.