Samsung Galaxy Z Fold 2 US Price Reduced by $ 200, Even More Affordable with a Referral Code 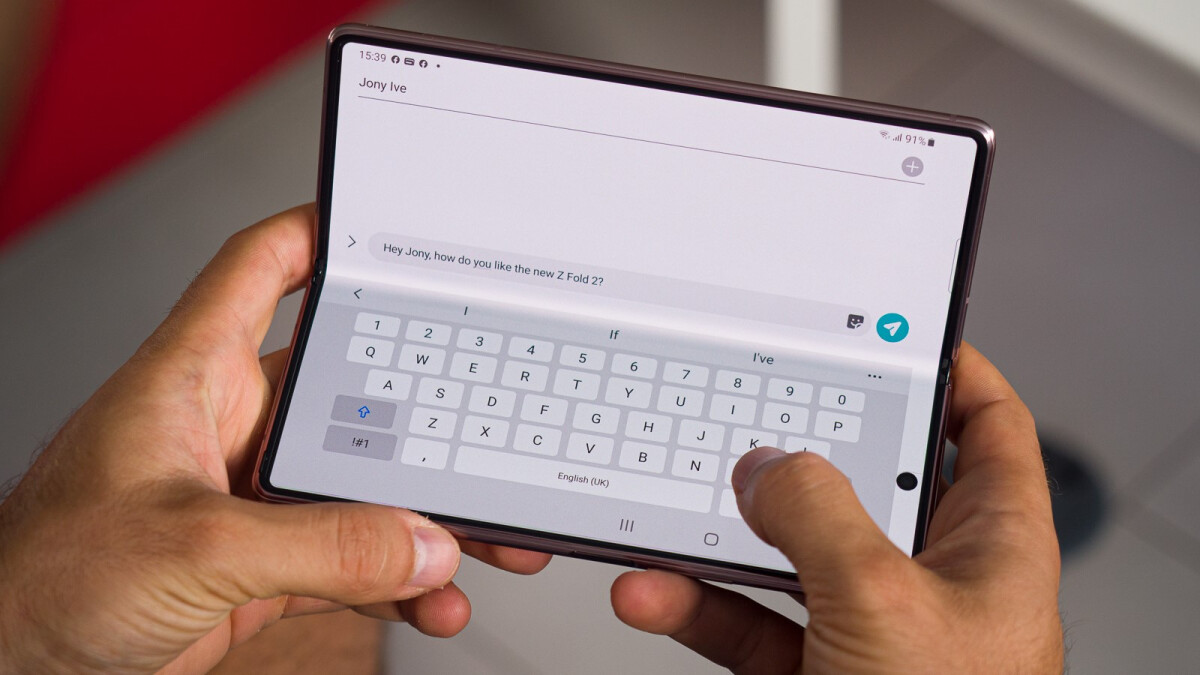 Samsung has thrown a curve ball at its rivals who plan to enter the nascent foldable smartphone market this year. The company has permanently reduced the price of Galaxy Z Fold 2 for $ 200, which means it now starts at $ 1,799 instead of $ 1,999.

The new pricing is available now on Samsung’s website, as well as Verizon, AT&T, and Best Buy. The phone is also more affordable in South Korea and the UK now.

In February, the price of Z Flip 5G was trimmed at $ 250, and is now available for $ 1,199.
The new referral program launched for the Galaxy Z series cuts the price by an additional $ 100. All you have to do is get a valid referral code from someone who owns a Z series device, for 9to5Google. The code can be generated in the Samsung Members app, in the Z Premiere services.

The South Korean giant, for its part, wants folding sales to be at the same level as the Note range, which usually exceeds 10 million units each year.

The Z fold 3 and The Z Flip 3 is likely to match the new prices of its predecessors and this could help the chaebol maintain its dominance in the lucrative folding category that promises high margins.
Given that Samsung had a head start, the Z Fold 3 will likely be noticeably better than the first-gen devices of the new entrants. The phone is rumored to come with it S Pen stylus and a selfie camera under the panel. The revered leaker Ice Universe has also suggested that it’s the one to watch out for.

I know some news, but I can’t tell it. Make sure to wait for Fold3, which is a different age product.