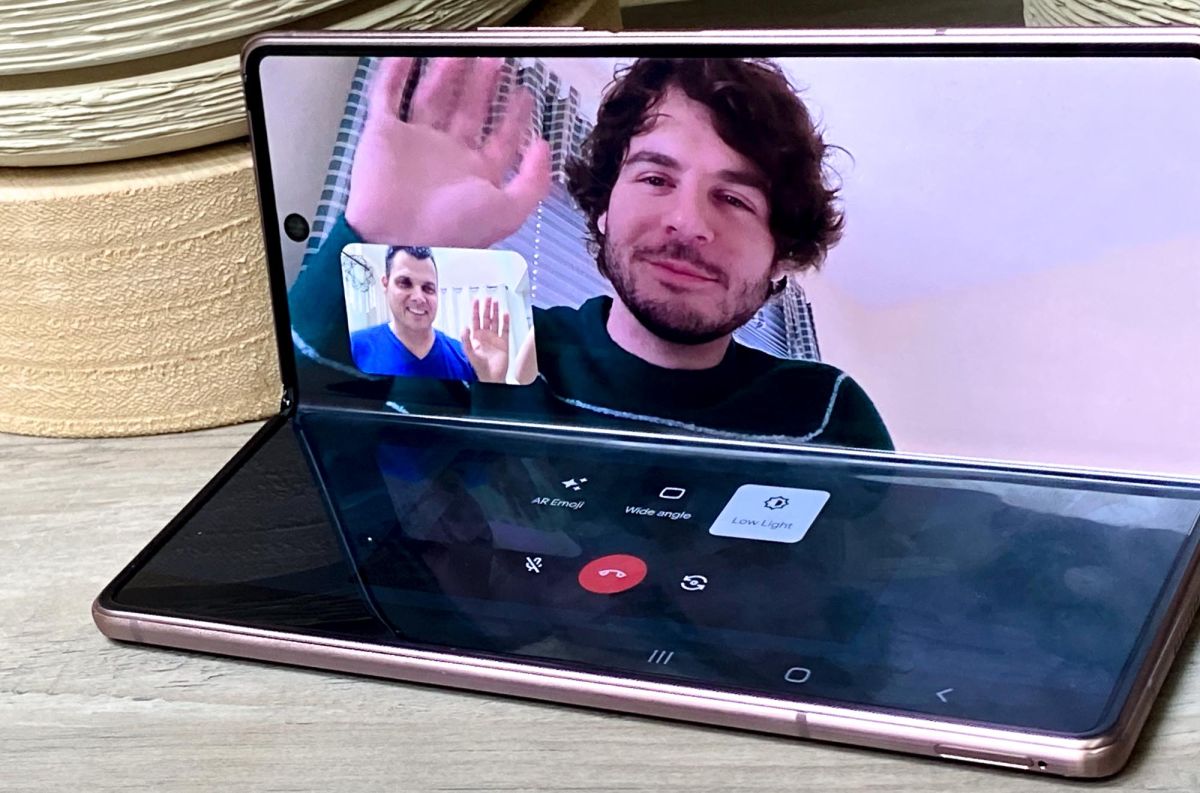 Samsung One UI 3.0 interface based on Android 11 arrived at the same time as the new Galaxy S21 releases last month. But Samsung isn’t done with its software updates, and this time around, foldable phones are the big beneficiaries.

The One UI 3.1 update is available and lands on Samsung phones including the Galaxy Z Fold 2 Y Galaxy Z Flip. That’s noteworthy because Samsung says the latest update has a number of enhancements specifically targeting its foldable devices.

Among the highlights for foldable phone users are enhancements to Multi-Active Windows, a multitasking feature. It uses Windows Multi-Active to run multiple applications, allowing you to do things like search for something while watching a video.

One UI 3.1 also simplifies the process of turning off the screen by adding a Palm Touch feature to turn off the screen. Enable that feature and you can put any of the screens on your Galaxy Z Fold 2 to sleep with a single palm or double tap.

The update also brings more camera flexibility to Samsung foldables. When you choose to shoot in Flex mode, you can reposition the controls to make it more comfortable to start shooting. Samsung has also implemented Share and Delete buttons in Flex mode preview mode.

The improved update should hit a variety of devices shortly, and the Galaxy S10, Note 20, and Note 20 models will also get One UI 3.1.

The focus on folding features in this update shows that Samsung is very serious about making devices like the more mainstream Galaxy Z Fold 2 and Galaxy Z Flip. Earlier this year, Samsung’s TM Roh promised The company would make folding “more accessible to everyone” by 2021.. Last week, Samsung launched 100-day trials for your foldable phones in an effort to encourage more people to consider them.