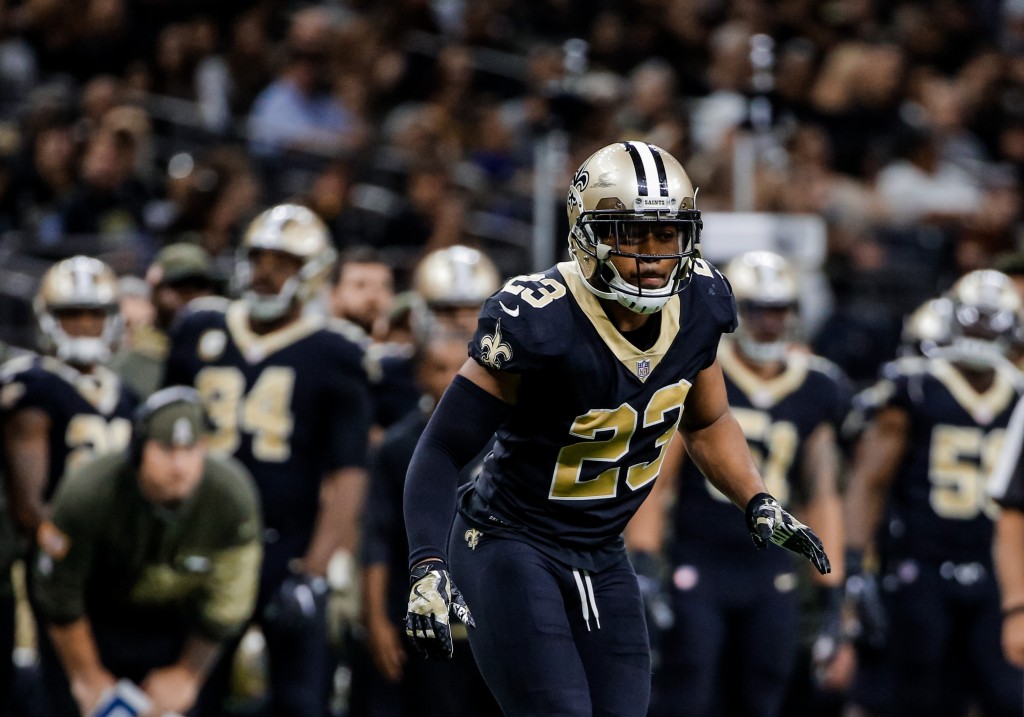 Lattimore was booked into the Cuyahoga County Jail. The Cleveland native was a passenger in a vehicle who was pulled over for multiple traffic violations, according to Cleveland Police, who also charged Lattimore with possession of a concealed weapon.

Lattimore’s attorney, Marcus Sidoti, called the matter a “misunderstanding.” The 24-year-old corner is expected to be released from jail Saturday morning, Triplett tweets.

The Pro Bowl defender enters his fifth-year options season. With a $ 10.2MM cap on the Saints books, the team was keen to extend their top cover. Now Lattimore’s fifth season may include a suspension under the league’s personal conduct policy, though that’s not a certainty at this time.