Saint Anthony’s mother who disappeared along with arrested baby 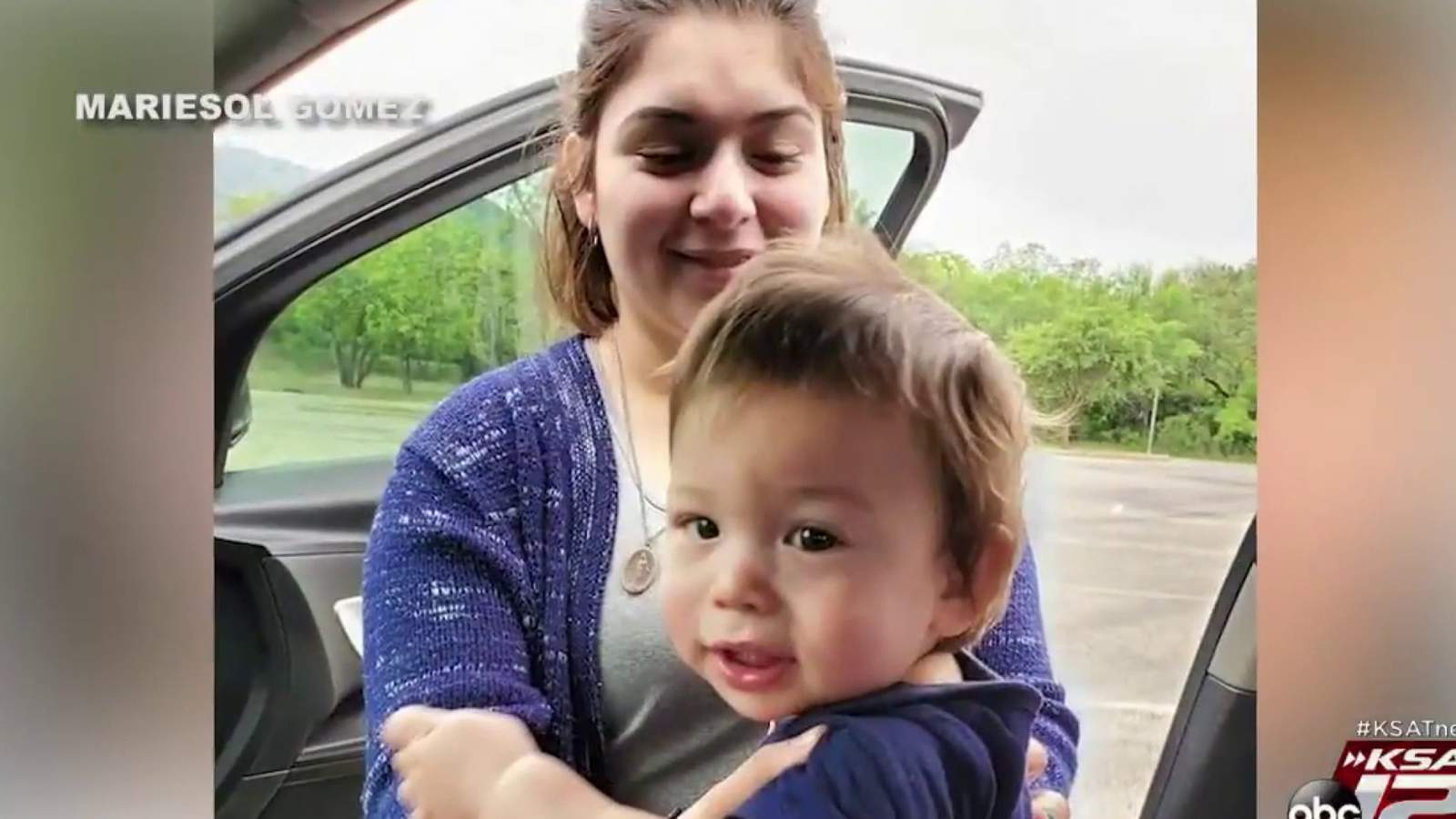 SAN ANTONIO – San Antonio police tracked down and arrested a woman who had been the subject of a missing persons investigation for weeks.

Records show that D’Lanny Chairez, 20, was jailed early Tuesday on the charge of abandoning or endangering a child.

Police issued an alert earlier this month about Chairez, who, along with his 18-month-old son, had been reported missing.

An arrest warrant affidavit says family members told police they were concerned they had not seen the baby since Thanksgiving.

Police also released two clips taken from surveillance cameras inside a pharmacy and on a VIA bus.

Video from the store appeared to show Chairez pushing a stroller, while there was no evidence of a baby in the bus video.

The affidavit says investigators believe Chairez may have abandoned the boy.

She says she refused to answer the investigators’ questions, but told them that she did not feel ready to be a mother and that she considered putting the baby up for adoption.

Investigators say they searched his trailer and found a crib sheet with what turned out to be human blood.

SAPD investigators believe that baby James is still in the San Antonio area. They are requesting any information on the whereabouts of baby James and who he can be with to call the SAPD Missing Persons Unit at 210-207-7660.