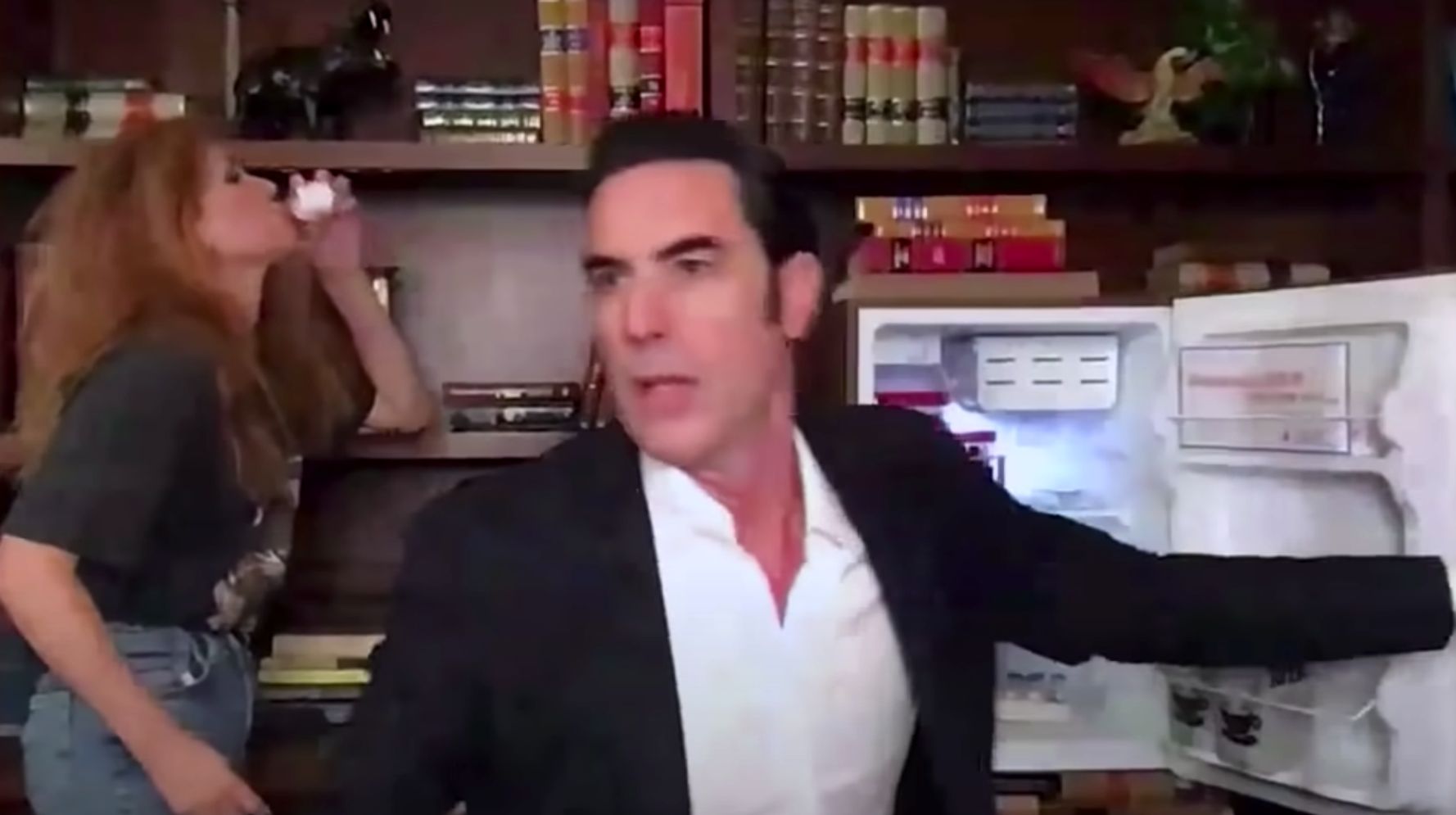 Sacha Baron Cohen’s interview with Jimmy Kimmel on Thursday was quite a journey.

The segment ended with a police raid, a car chase and an accident, all while Baron Cohen repeatedly condemned “those who use power to get ahead.”

At the beginning of the interview, Baron Cohen revealed Kimmel’s unintentional role in resurrecting his character as a Kazakh journalist for “Borat Subsequent Moviefilm,” which premiered in October 2020.

Baron Cohen recalled how, after re-assuming the role for a video on “Jimmy Kimmel Live!” Before the 2018 midterm elections, he suddenly realized that it would not be impossible to play Borat again.

He asked the writers room of another movie he was working on if there was a new “Borat” movie “could we get out in time for the elections” and “about 15 minutes later we had an idea, three days later we were in a studio” .

“So thanks, but they won’t cut you,” Baron Cohen jokingly replied.

Check out that part of the interview here:

A HuffPost Guide to Coronavirus

As COVID-19 cases increase, it is more important than ever to stay connected and informed. Join the HuffPost community today. (It’s free!)