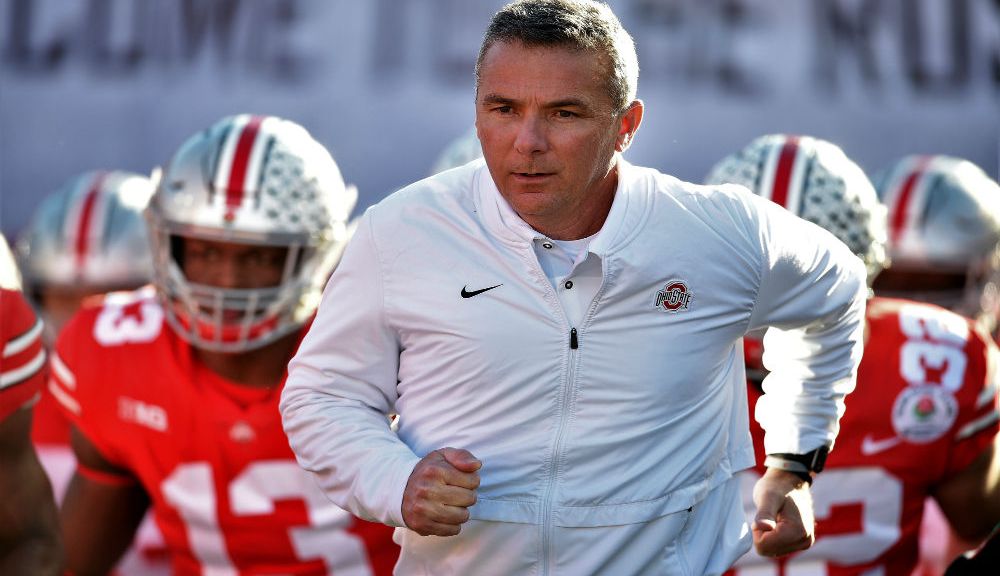 The question has been a concern in the minds of everyone after former Ohio head coach Urban Mayer accepted the head coaching position with the Jacksonville Jaguars. Will Macker take any of the current OSU employees to build world NFL domination in JAX?

Turns out, Mayer does not believe he or Ohio State has the best interests, but he pulled the trigger on a current staff member, Ryan Stamper. Stamper took over as assistant athletic director of player development at Columbus, but played as a two-time captain for the mayor in Florida, winning national titles in 2006 and 2008.

After a short stint out of football, Stamper was appointed to Ohio State in 2012, where he has ever lived. He helps lead “Real-Life Wednesdays,” and other initiatives that help the athlete balance football and impact life overall. His losses are minimal, but it appears that the only employee to hit OSU will take Meyers’ side back in coaching. Jeremy Fowler of ESPN first reported this news.

Stamper is a Jacksonville native, so it is also an opportunity to come home. It is difficult to blame a boy for this and we wish him all the best.