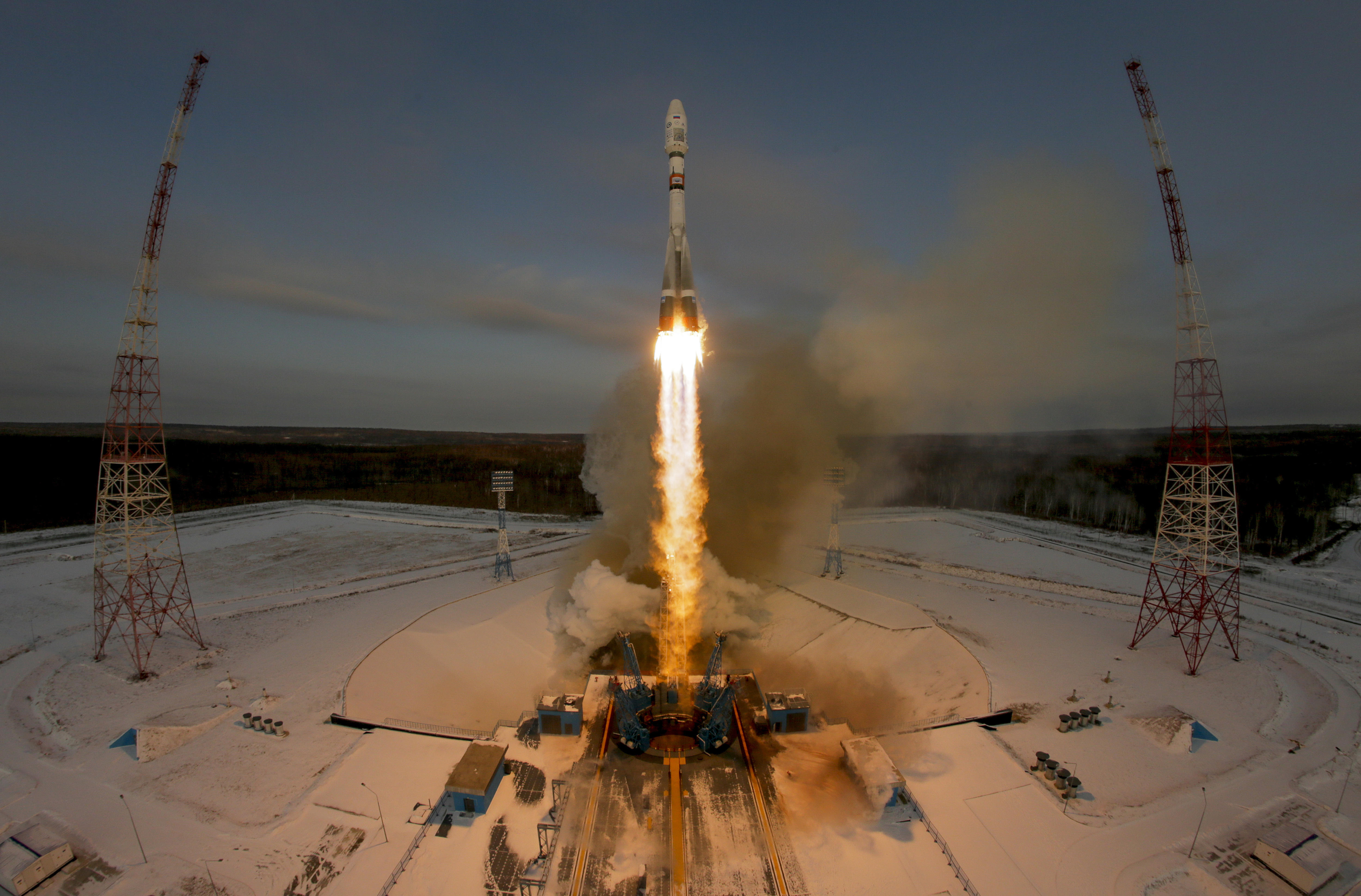 MOSCOW – The Russian space agency says a meteorological satellite has not been able to enter a designated orbit after its launch, another blow to the nation's space program.

Roscosmos says it has not been able to establish communications with the satellite Meteor M 2-1 was launched on a Soyuz-2 rocket on Tuesday from the new Russian launch platform Vostochny in the Far East. The agency says it is trying to determine what happened.

The Russian news agencies reported that the probable cause was the failure of the final stage of the reinforcer, the Fregat. The amplifier also carried 18 microsatellites built in Canada, Germany, Japan, Norway, Russia, Sweden and the United States.

The problem continues other failed launches in recent years that tarnished the reputation of the Russian space industries. Some of the technical problems go back to manufacturing failures.